Home Lifestyle Kemi Adetiba, the amazon behind the lens 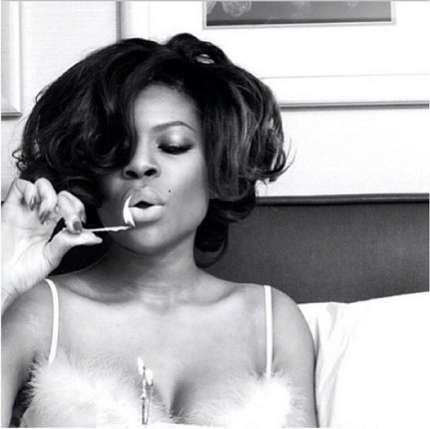 Today, our woman crush is none other than the equally beautiful and talented Kemi Adetiba.

The former Rhythm 93.7 FM OAP holds the position as the only relevant female music video director in Nigeria. She has held more than her own in the male dominated industry.

Kemi Adetiba, whose first job was the music video of the Headies 2009 theme song, is known for her creative and conceptual music videos. This has helped her videos stand out from the many generic music videos in the country.

The lovely video director was also in front of the camera as co-presenter of Studio 53.Still to hit her creative peak, the self proclaimed Hip Hop head is the amazon behind the lens, delivering tasty and artful music videos.