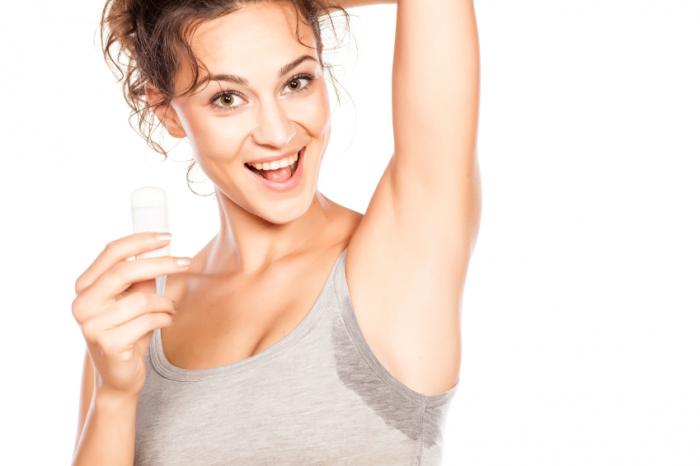 Published in the journal Psychological Science, the study found we produce chemical compounds, or”chemosignals,” in our sweat when we experience happiness, which others can detect when they smell us.

These chemosignals trigger a “contagion of the emotional state,” according to senior study author Gün Semin, of Utrecht University in the Netherlands. “This suggests that somebody who is happy will infuse others in their vicinity with happiness. In a way, happiness sweat is somewhat like smiling – it is infectious.”

According to the researchers, past studies have indicated that chemical compounds in sweat can give off negative emotions that are detectable by others. They note, however, that few studies have looked at whether this is the case for positive emotions.

To reach their findings, Semin and colleagues enrolled 12 men to their study, all of whom were nonsmokers, free of any psychological disorders, and did not take any medications.

The men were asked to take part in an experiment that involved watching a video clip intended to produce one of three emotions: fear, happiness or a neutral emotion. In addition, the men were asked to view a number of Chinese symbols and rate how pleasant or unpleasant they felt each one was. This task was designed to measure their “implicit emotion,” according to the team.

Prior to watching the video clip, the men rinsed and dried their armpits and attached absorbent pads to them, which they wore during each task. These pads were removed and stored in vials once the tasks were completed.

Throughout the duration of the study, the men were asked to refrain from consuming alcohol, smelly food and from engaging in exercise and sexual activity.

From an initial analysis, the team determined that the video clips succeeded in influencing the emotional states of the men – men who viewed the “fear” video clip experienced negative emotions, for example.

Next, the researchers recruited 36 women to the study, all of whom were free of psychological disorders, respiratory diseases and any other illnesses.

In a double-blind experiment, the women were asked to smell a sweat sample of each type of emotion the men experienced – fear, happiness or neutral – while the researchers measured their facial expressions to determine the emotions they felt as they smelled each sample.

The researchers explain that they specifically asked women to take part in this task because they have a better sense of smell than men and a greater sensitivity to emotional signals.

The team found that when the women were exposed to the “fear sweat,” they demonstrated increased activity in the medial frontalis muscle of the face – an activity associated with fear expressions.

When the women completed the Chinese symbol task after smelling the sweat samples, however, the team found the samples had no effect on their implicit emotional states.

Commenting on the findings, the researchers say:

“We observed that exposure to body odor collected from senders of chemosignals in a happy state induced a facial expression and perceptual-processing style indicative of happiness in the receivers of those signals. Our findings suggest that not only negative affect but also a positive state (happiness) can be transferred by means of odors.”

Semin says the odor industry may benefit from their findings, noting that the fact happiness can be transferred to others chemically may have “potential commercial applications.”

In August 2014, Medical News Today reported on a study by researchers from University College London in the UK, in which they created an equation to calculate people’s happiness based on their rewards and expectations. 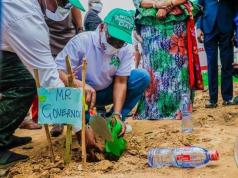 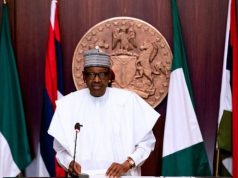