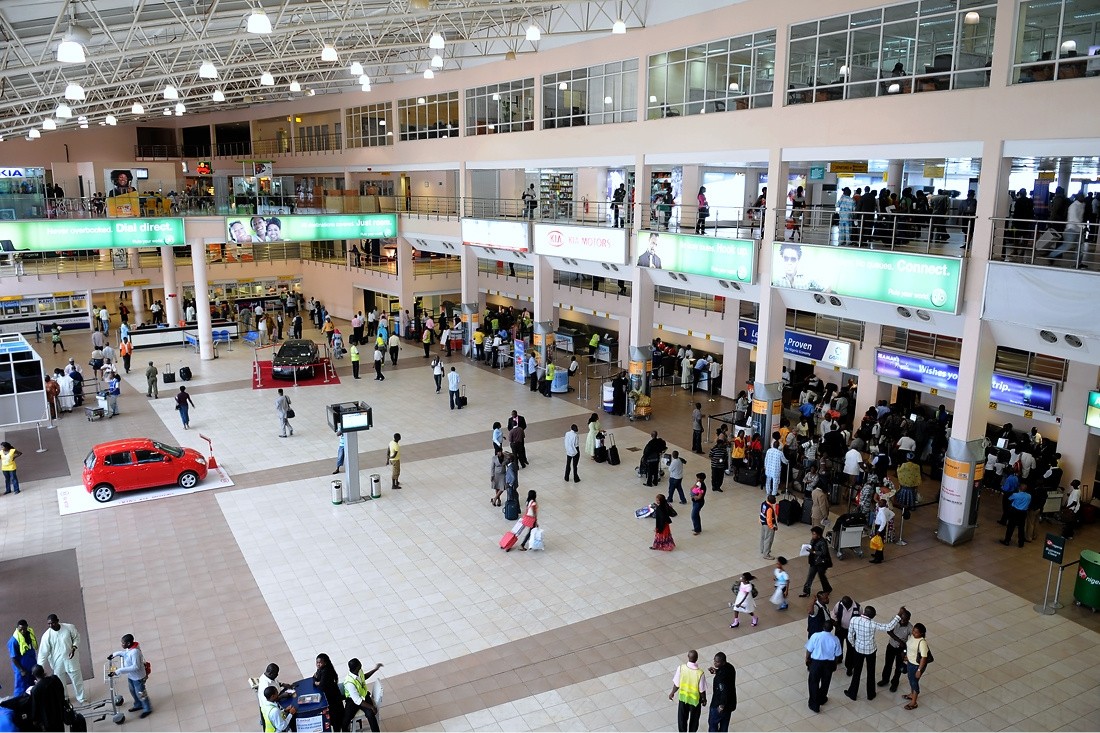 •It is first hit, last to recover – Experts