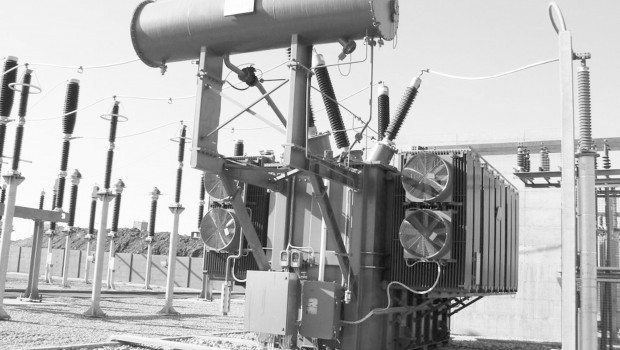 The Bank which stated this in a new report, noted that transition from a publicly owned to largely privately owned power market, which began in 2013, did not bring the expected outcomes.

This, the Bank said, has led to a lack of trust between key stakeholders and among the consuming public, with respect to power sector improvement.

“Power sector recovery is critical for the Federal Government of Nigeria’s response to the COVID-19 outbreak.

“The sector recovery efforts focused on ensuring regulatory and policy predictability providing incentives for efficiency in operations while enforcing payment discipline across the supply chain are critical for maintaining the ‘lights on’ through continued generation of electricity,” the report said.

The World Bank said the efforts to reduce the sizable public expenditures for tariff shortfalls would create critical fiscal space for the government to finance a pro-poor economic stimulus package to protect the poor and vulnerable from the crisis and to support the economy to recover.

“The annual economic losses caused by Nigeria’s unreliable power supply have been estimated at N10.1tn or about two per cent of GDP,” the World Bank said.

The report said Nigeria ranks 131st with respect to the overall ease of doing business in the World Bank’s Doing Business 2020, with getting access to electricity ranked as one of the major constraints.

According it, with respect to getting electricity, Nigeria ranked 171st globally, out of the 190 countries surveyed, and 33rd among 46 sub-Saharan Africa countries.

“Ensuring access to reliable electricity supply is important for poverty alleviation. With 47 per cent of the population (97 million people) lacking access to grid electricity, Nigeria has the largest access deficit in sub-Saharan Africa and the second-largest in the world, after India,” the report said.

“For the bottom 40 per cent, access to grid electricity is lower at about 31 per cent nationwide. The average annual per capita electricity consumption of Nigeria is 147 kWh, which is a fifth of the average low middle-income country consumption.”

It noted that of the households connected to grid electricity, most experienced blackouts daily, as well as frequent voltage fluctuations.

The report noted that 40 per cent of households with access to electricity use generators and many rely on other non-grid sources such as solar home systems, solar lantern/lighting systems, and rechargeable batteries.