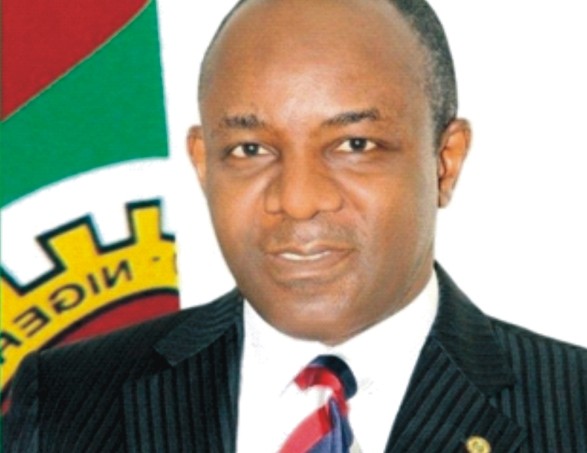 In recognition of the import of the Nigerian National Petroleum Corporation (NNPC) in the country’s economy, the appointment of its Group Managing Director, Dr. Emmanuel Ibe Kachikwu was part of the early appointments President Muhammedu Buhari made on August 4.
He was appointed to clean up the purported rot in the corporation based on his antecedent at Exxon-Mobil, where was the executive vice-chairman and general, Africa. And since he took over the helms of affairs of the NNPC, he has been working assiduously to fit the nation’s ailing refineries. Dr. Kachikwu has even promised that the Kaduna Refineries will resume production by December and added that any refinery that fails to produce up to 60 per cent of its capacity, would be sold off.
He took over from Mr. Joseph Dawha, who was appointed by former president, Goodluck Jonathan on August 1, 2014.
The new NNPC GMD is a First Class Graduate of Law from the University of Nigeria, Nsukka and the Nigerian Law School and holds Masters and Doctorate Degrees in Law from the Harvard Law School.
He started his working career with the Nigerian/American Merchant Bank and proceeded from there to Texaco Nigeria Limited, where he remained for about eight years before joining ExxonMobil.
Dr. Ibe Kachikwu who hails from Onicha-Ugbo in Delta state was born on December 18, 1956 to late Justice Francis Kachikwu and Maria Kachikwu. He was installed the 13th Odogwu of Onicha Ugbo, on August 28, 2013.