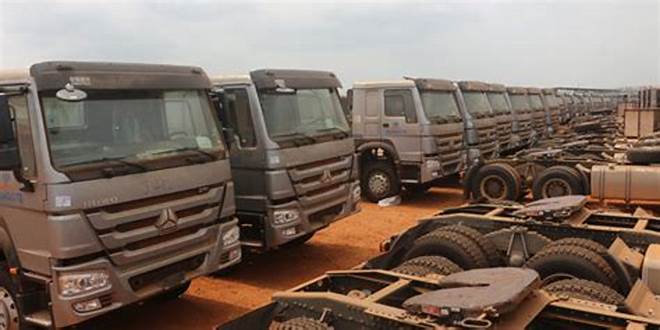 The Nigerian Investment Promotion Commission in its third-quarter report on the ncentive applications made public on Wednesday stated that 60 applications had been abandoned.

The commission said the reason is that the companies have not responded to request for additional information in nine months.

As of September 30, 2020, NIPC said a total of 37 companies were still enjoying the incentives while 102 applications were still pending.

The Pioneer Status incentive grants companies carrying out certain approved activities a relief from payment of Companies Income Tax for up to five years.

The pioneer holiday is usually granted for a period of three years in the first instance, after which it can be renewed up to two additional years.

The report on PSI applications processed between July 1 and September 30, 2020 stated that Lafarge Africa Plc, which manufacture cement, lime, plaster whose incentive was granted on January 1, 2018 and would expire on December 31, 2020.

According to the report, Honeywell, which produces starches and starch products, was granted the incentive on April 4 this year and would expire on March 31, 2023.

NIPC said the PSI of Dangote Sinotrucks West Africa was granted on January 1, 2019 and would expire on December 31, 2021.

The report stated that three companies had their production date certificate confirmed in the third quarter of the year.

According to the commission, 28 new applications and three extension applications were received during the period.

Afrifone Limited, PNG Gas Limited and Gowus Nigeria Limited were the companies whose extension applications were received by the commission.

The report stated that the extension application filed by Aarti Steel Nigeria Limited was approved for an additional two years.

NIPC stated that no approvals were denied during the period.

The aim of the incentive is to encourage investment in certain industries not fully explored or where the existing industry is not operating at a level that is sufficient to meet the nation’s needs.

A company that meets the qualifying criteria is issued a pioneer certificate by the NIPC.