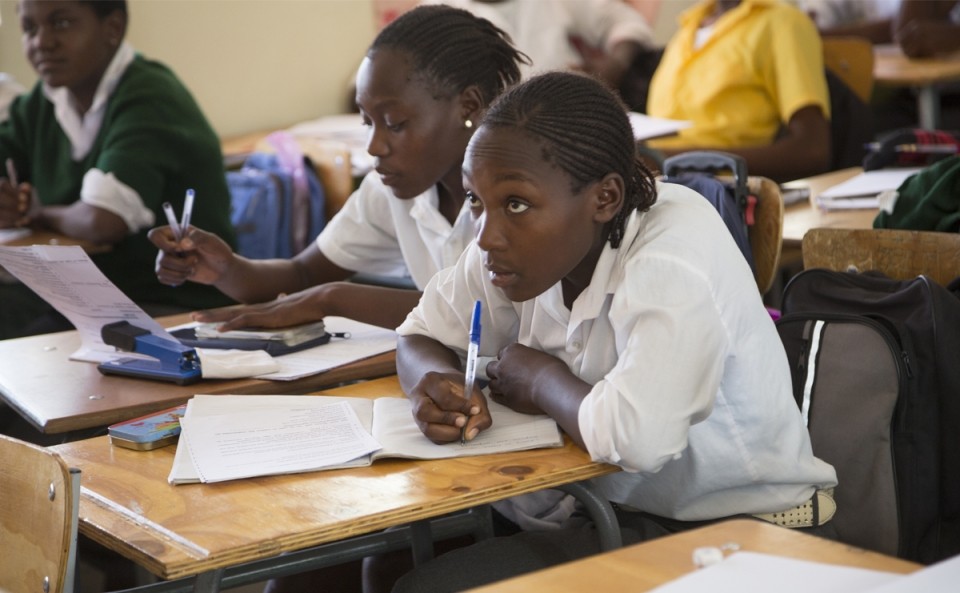 Schools have remained under locks and key for the past two months because of the COVID-19 pandemic. Many parents and students at all levels of education are worried as the pandemic continues without any clarity as to when it will abate for the resumption of academic activity.

The Lagos State Commissioner for Education, Mrs Folasade Adefisayo, has repeatedly said all schools in the state will remain closed until when government arrives at the juncture where it could deem it safe in conjunction with stakeholders to open schools. However, the state, like many others, have encouraged using radio and television to transmit lectures to students.

The Commissioner had earlier said that in the meantime, the state would continue to offer free teachings on various media — especially radio and television — which she said has been beneficial to both private and public schools.

Mirroring parent’s worries, Mrs Sayo Adewunmi, who has two children in one of the high brow private schools says that these schools are charging for the online classes; fees which have mostly been taken care of through existing tuition fees. She wondered why “her children schools wanted to charge N250,000 for the online.  They are more interested in making money. Imagine paying that amount for two hours of lecture. I have to buy data, and the lectures are even erratic. I have since stopped.”

And this proves to be a major concern as schools are requesting parents to pay full tuition for the third term to resume online, as expressed by a parent. Sayo believes “parents are concerned about the cost of this programme, ranging from fees charged by schools to cost of data and devices as well as the cost of fuelling generators to ensure steady power supply.”

Asides this, parents are also saddled with the responsibility of monitoring pupils to ensure concentration during classes and also assisting younger kids with device handling. All these, a parent says, are enough to make the schools subsidise the fees.

However, this can be managed if parents and school management reach a consensus regarding tuition payment as suggested by the Commissioner. This is because these establishments still have to handle costs incurred by paying teachers and equipping them with devices needed for teaching, among others.

If these concerns are eventually sorted out and a new term can begin, what happens to those on the other side of the divide? In the absence of any recent statistics to support this claim, it is suspected that there’s a yawning gap between the number of private and public schools – with the former having an edge – in Lagos state. In 2018, the state had less than 2,000 public schools, a far cry from its 2019 figure of 18,573 registered private schools, some of the international standards.

On Wednesday, the Lagos State Governor, Babajide Sanwo-Olu, in his recent public address on residents’ conduct during the period of relaxing the lockdown from May 4 as ordered by the president, reiterated a continued ban on public gatherings at schools, religious places, and parties, adding that “schools should continue learning through online platforms and alternative media.”

Many pupils spoken to by this newspaper felt disappointed, with many saying their schools are interested in money.

s”In my school, they asked us to pay N25,000 for online when in normal time my school fee is N50,000. My father refused to give me the money. So he enlisted two teachers to teach me at N7000 each monthly.”

James Otulu, a proprietor of Christwest Private School, Abule Egba said parents should know that quality education is not cheap.

“Many parents are complaining about our charge for online. Only a quarter of our school population enrolled for the online lecture which we pegged at just N20,000, he said. Out of 100 students and pupils interviewed only 25 said they are part of the online programme. But they complain of erratic, power, internet fluctuation and data cost. When BH reached out to the Minister of Youth and Sports, Mr Sunday Dare to make an input on what exactly government was doing about the situation, he pointed us to an event that had already been convened to discuss it later in the week.