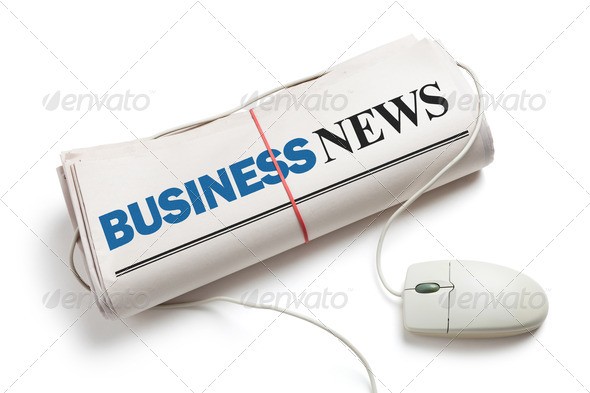 Investors in the Nigerian Stock Exchange, NSE have presently been caught in a web of rising anxiety as the All Shares Index (ASI) has shed a tenth of its value in the last nine months with a year- to- date return of 9.97 per cent and a twelve month return of -21.06 per cent, representing a loss of a fifth of stock portfolio values. The growing concern over the current state of the market, Business Hallmark investigations suggest, may lead to an unprecedented flood of funds to the domestic money market. Even the performance of hitherto strong and stable sectors within the Exchange such as the Banking and Oil and Gas sectors seem to have also left a sour taste in the mouth as listed prices of equities continue to fall.

Overall, the economic levers have been slow in running even as the fiscal direction of the financial market is yet to be determined.

“’The market is still waiting for fiscal direction”’, a strategic market stakeholder who would not want to be mentioned told Hallmark, alluding to the delay in appointing members of the federal cabinet by the President Muhammadu Buhari government.
Almost all sectors of the economy have been apparently ‘frozen in time’ as both internal and international investors appear to be waiting for the cabinet officers who would eventually drive the fiscal engine of the economy to be assigned.
While everybody is waiting on the fringes, the capital market continues to drift south.
Confidence is fast waning and investors are becoming more confused and ready to grab alternative investment options which offer better returns. Recently, the bond market and other money market investment options have appeared to be more attractive and capable of offering better returns. For instance, while yields in the bond market return over 15 per cent, deposit rates hover around 10/12 per cent and other money market instruments are at least better than that of most equities.
Already, the market capitalization has plunged by 20.7 per cent year on year from N13.5trillion on September 5, 2014 to N10.7 trillion by September 30, 2015 while losing 9.92 (Negative) per cent from January to date. Similarly, the NSE All share Index has not fared any better, having dropped from the 33,943.29 basis points in January 2015 to 31,217.77 points as at September 30, 2015.
Whereas the market had severally found itself in worse conditions before, what worries investors is the stagnation in the financial system which has been compounded by the absence of a very clear fiscal direction.
Looking critically at the market performance, the seemingly sad disposition of the market did not spare the main sectors. For instance, the financial services sector which is about 83 per cent of the market has also slumped with the Banking sector Index sliding by 11 per cent year to date, Oil and Gas is also down by 11.37 per cent, the insurance index fell by 10.97 per cent and the NSE consumer index declined by 19.04 per cent.
There is a consensus of opinion that the protracted bearish market may prompt a gloomy disposition and ward investors off the capital market.
Former Managing Director of the defunct ACB International Plc, Mr. Emma Nwosu says there is every reason to believe that the confidence level has not only been very low in the capital market, but that this is the case also in the entire economy. He explained that the protracted Bearish run in the market was the evidence of waning confidence in the market which only comes up once in a long while.
Nwosu noted that the Federal Government was yet to give a fiscal direction to the economy which has left both internal and international investors confused.
”We don’t know where the government is headed. This is also not helping the Central Bank od Nigeria (CBN) which has been forced to embark on ‘trial and error’ moves to tackle and give the financial system some form of direction”, Nwosu said.