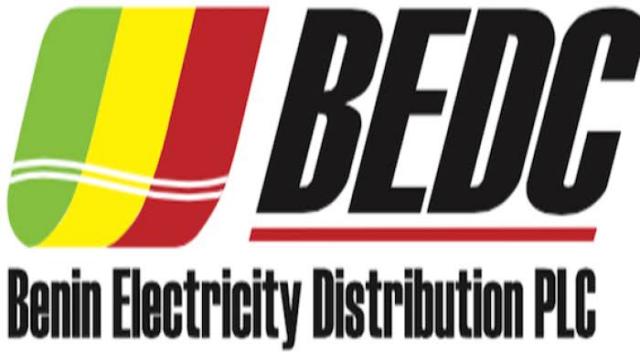 BEDC Safety Manager, Mr. Gilbert Nweke, made this known recently in Benin, Edo State while presenting a paper on: “Violation of Right of Way of Power Lines and Vandalism of Power Infrastructure” at the World Environment Day organised by Independent Radio and Television (ITV), Benin, in partnership with Frontline Energy and Environmental Consultancy Services (FEECS).

The company also affirmed its readiness to partner with the four state governments under its franchise, namely: Delta, Edo, Ekiti and Ondo, and appealed to them to ensure that all relevant laws in respect of the RoW of power lines are activated by their law enforcement agents to tackle the menace.

According to him, issuing letters of notifications of violation of RoW of power lines to identified defaulters and following up with the disconnection of supply would serve as a deterrent to others. He added that deployment of social media platforms, use of print and electronic media to create widespread public safety awareness against trading or building illegal structures under power lines could also be helpful.

Speaking on measures to curb vandalism of power infrastructure, Nweke called for the arrest and prosecution of all vandals and those who receive stolen items from them.

He advised that vandals of cable and other electrical accessories arrested by the Police should be paraded on television and other means of communications to also serve as a deterrent to others. He said BEDC has commenced fencing of its distribution substations with see-through materials for easy sighting of any suspicious movement around its installations.

He listed challenges confronting BEDC on the RoW of power lines to include illegal connections and reconnections, vandalism of power infrastructure, meter by-pass/energy theft, illegal activities of roadside electricians on the network and hanging of wires.

Others are unprofessional electrical wiring of houses, no earthing, trespass/illegal tampering with power equipment/installation, stringing of wires on top of iron roofing sheets of neighbours, hanging of clothes on electric wire/cable and use of aluminium ladder for illegal connections and reconnections.

Some of the actions taken by BEDC according to Nweke to address RoW issues include mounting signages to warn people and advertising agents to desist from building/trading under power lines, disconnection of customers who violate the RoW of power lines in line with the Nigeria Electricity Management Services (NEMSA) directive and partnering with state governments of Delta, Edo, Ekiti and Ondo on identifying and demolishing of illegal structures under power lines.

The Safety Manager said BEDC has commenced the fencing of its distribution substations and outdoor installations with transparent wire gauze fences that can hinder easy access to vandals. The company is also partnering with safety institutions such as World Safety Organisation (WSO) and Institute of Safety Professionals of Nigeria (ISPON) to sensitise the public against vandalism of power infrastructure.

At the event, BEDC was honoured with a Merit Award of Excellence for its valuable contribution to environmental safety by the organisers.