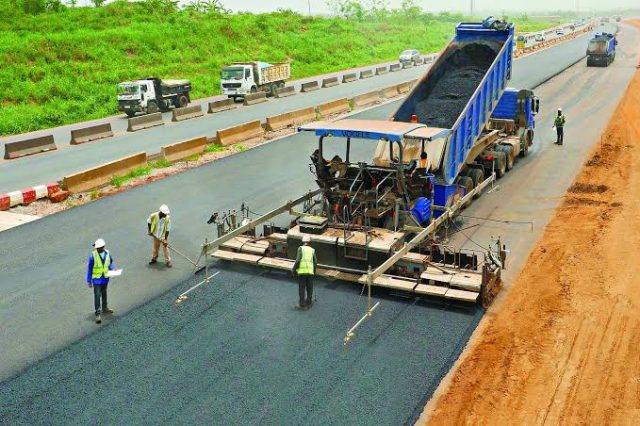 The Federal Government has directed construction giant, Julius Berger, to suspend on-going works on the Lagos-Ibadan Expressway for travelers to enjoy movement during the Yuletide season.

According to Kuti, construction works would be stopped, while the barricades causing gridlock on the road would be removed by December 15 to allow travellers to ply the road with ease.

He added that the construction works would continue in January 2023.

“The issue is that this is the December period and our people are going to travel. So, we want to relax and work on the road so that people can go for their Christmas holiday.

“Normally, during the Yuletide season, this is what we have been doing every year. We remove all barriers on the road so that people can have a seamless movement on the express.

“So, by December 15, 2022, or thereabouts, we are going to remove all barriers from the road, and stop activities just to allow easy movement on the road during the Christmas period”.

Kuti further said construction works on the Lagos-Ibadan expressway would end before the general elections.

According to the director, workers would take advantage of the dry season to work at a fast pace.

“Early in January, we will resume work, we are in the dry season, so the work will be faster than what we used to have.

“All you should know is that all hands are on deck, work is still ongoing and we shall complete it in this dry season and I am sure specifically, all things being equal, before the end of February or early March, before the election or thereabout, we should be able to tidy things up”, Kuti assured.