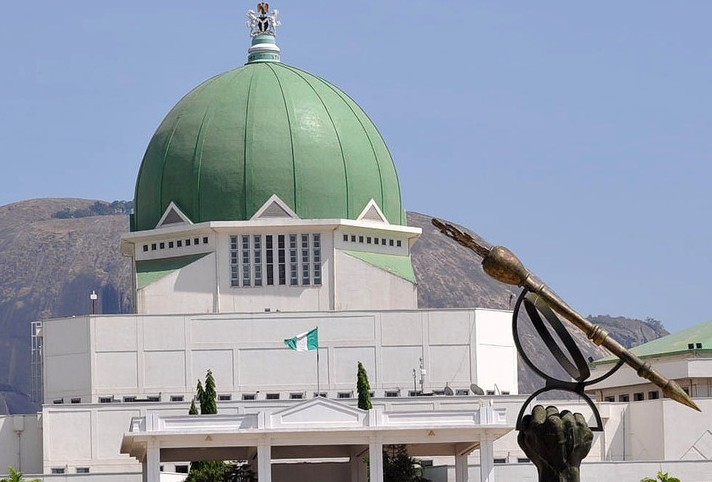 In what the late Afrobeat music creator, Fela Anikulapo Kuti will describe as ‘’Everything Scatter, Scatter,’’ democracy in Nigeria still remains ‘’dem-crazy’’, another coinage by the same man who was apparently forced to kiss his grave before the appointed time.

Less than one month into the lifespan of the new political order that promised (and still promises) change for the down-trodden masses of this contraption called Nigeria, it’s like only the Armagedon is lurking around.

There is confusion everywhere as dissenting voices, rather than the seemingly ‘very’ collective tones we heard in the buildup to the manifestation of the ‘’change’’ they foisted on hapless Nigerians , now rent the air.

From the so-called (and still resonating) ‘coup’ in the National Assembly and the ‘’At 72 you don’t expect me to perform wonders), Nigerians and not just the hoi-polis alone, are getting hopeless once again. Once again it’s like the walk to the Promised land is still far.

However, since it has become traditional and runs in our blood vessels to persevere, hope has taken the centre-stage again. The thinking was that after the much-orchestrated ‘’change’’ slogan that triumphed, the signs will become visible.

Now, how will one justify the promise with the nauseating tale (report) of how much the new occupants of the National Assembly complex need to update just their wardrobe? How do they expect those who dared the rain, shine and attendant risks at the polling booths to feel now?

In a country where the poverty level is zero to nothing already, it is so absurd that those elected to lead and proffer solutions to our myriad of problems are more concerned about what gets into their pocket.

Expectedly, the lawmakers have tried to defend the jumbo wardrobe allowance in such a manner that one cannot but continue a rat over its authenticity. And even if it is 500,000 naira per annum is it not too much? Why should the tax payers be the ones to buy clothes for adults? They are not even ashamed, something parents do for their children!

Many Nigerians still patronize the ‘’bend down boutiques’’ (second hand cloth markets), and that is once in a blue moon, because that is the much they can afford and here are men and women who are already comfortable receiving millions to update their wardrobes.

Two million naira (if it’s true as the last ‘defender’ put it) for their four-year tenure is still outrageous. How many Nigerians are employed and how many can boast of that amount in a whole year as their overall income”? These men should bury their head in shame for crying out loud.

And that is just for clothes alone. Now, is any one still in doubt why they go the hog to win an election. Why so many of them kill, maim, ritualize, hoodwink and indulge in different barbaric acts to succeed? And that is the reason the saner and God-fearing ones opt out.

Politics, after all said and done, is still a serious business in Nigeria and apparently the most lucrative. That is the tragedy that has befallen us. Nobody wants to be left out of the booty Even when the electorate say no, they still find a way of waltzing their way into the system.

Regrettably, many of them go there without achieving anything. Only recently the list and names of law makers that didn’t sponsor a single bill in the house got rolled out but it didn’t debar the bench warmers from smiling away with the largesse that dropped from there.

So the only way out is to make politics less lucrative. You imagine how someone that hitherto travelled from Lagos to Abuja by luxury bus now flying a first or economy class because his ‘eagle’ has landed as a politician.  And yet, once they are through with their tenure, they are made in life. So tell me why the scramble will stop.

Finally, like many people had suggested, let their stay be on permanent basis, I mean, we can’t be feeding, clothing, buying cars and accommodating adults that little or nothing to our economic growth. Enough is enough.