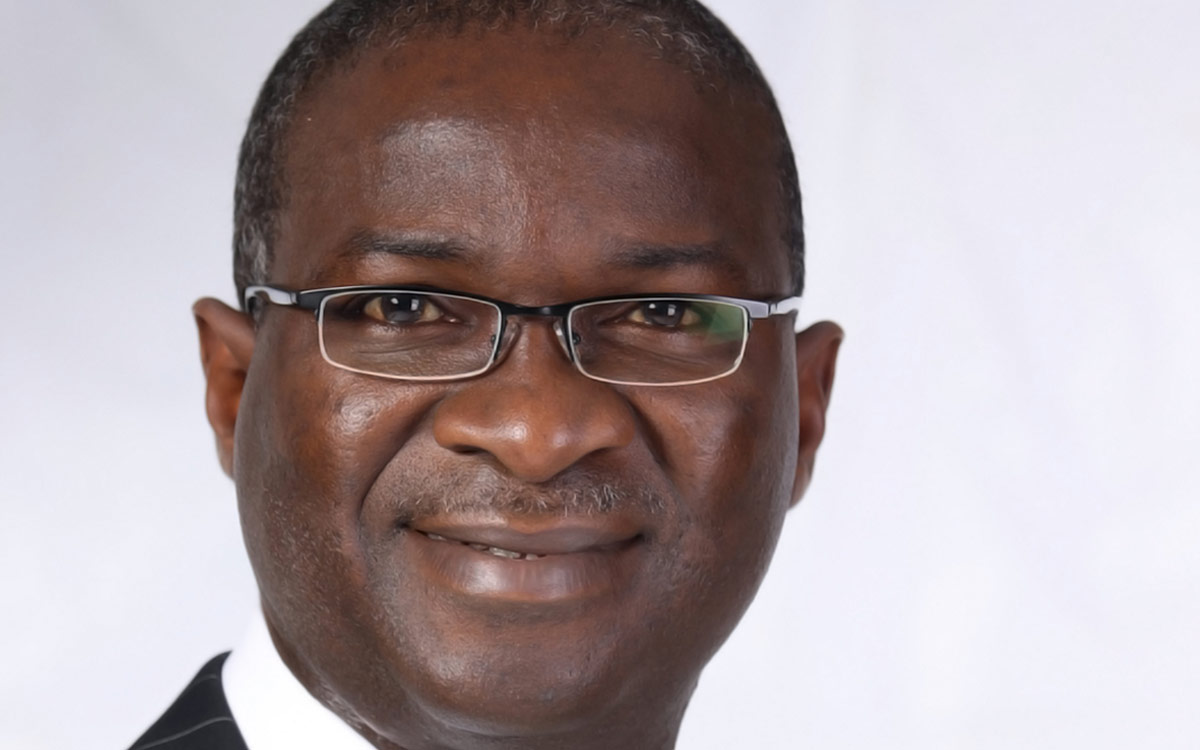 Many Nigerians must have been embarrassed, and indeed, insulted by the shameful exchanges and name-calling between Minister of Works, Power and Housing, Mr. Babatunde Fashola, and the two chambers of the National Assembly over appropriations for the ministries. It is sad and regrettable that almost 20 years after the return of democratic rule, we are yet to get the simple and basic principles of governance settled.

Budgeting is the most important function of the two arms of government and the perennial furore and disagreements point to a fundamental leadership failure and disrespect for the interest and sensitivity of Nigerians. With the two arms fighting over this critical function is indicative of ignorance of what their roles should be.

The budget is the very sole and essence of governance. Without the budget, there would be no governance, which defeats the very purpose of their election and existence. Governments elsewhere have been known to shut down and activities ground to a halt over delays and non passage of budget, because money cannot be spent by government without legislative mandate.

Grappling with the issue of delay in passing budget and the abysmal level of capital projects implementation are enough trouble for any country desirous of development. To add the present controversy of who has the power of appropriation is an over-kill and one that does not augur well for the country.

At issue here is who has the final power to determine funding for projects in the budget. Since 1999, the executive has been at great pains over the constant alterations of its budget proposals by NASS, which continues to insist that their power to appropriate is not a rubber stamp but an active one that could require varying executive proposals.

The matter is not who is right or wrong in the debate; only the Supreme Court can determine that but the executive as the more aggrieved party in the constitutional interpretation conflict should approach the court for a review. However, our immediate concern is why this problem remains unresolved and its impact on the budget process and eventual performance.

This newspaper believes that there may be a lacuna in the framing and tone of the constitution to alter budget proposals. We agree with the position of the minister that those who do not know the underlining philosophy behind each proposal cannot unilaterally alter such proposals without recourse to the executive.

According to him, “The executive controls all the machinery for collecting taxes and other revenue with relevant data and determines priorities for funding… the legislature cannot increase the budget because they do not collect the revenue with which to run or implement the budget’.

Section 81(1) of the 1999 constitution requires the President to prepare and present to the NASS budget proposal for the year; while Sections 80 (1-2), S. 58(1) and S.59 (1) empower NASS to make general laws as well laws on how money can be spent by the executive and no money can be spent without an Appropriation Act.

The ambiguity therefore is that budget proposal should go through the same law making process which entails addition, subtraction and all. This is an over-generalisation. Now government priority in the budget is to complete all critical abandoned projects such as the Lagos-Ibadan expressway, the Second Niger Bridge, the Mambila Power plant, the Bodo bridge the connects Nigeria Liquefied Natural Gas Station and the Okene-Lokoja road.

However, proposals for all the projects were cut by NASS arguing that most of the projects are in the south and that there are other important infrastructure that were not captured. For instance, N31 billion was proposed for the Lagos-Ibadan road, only N10 was appropriated, while N15 billion was proposed for Second Niger bridge while N10 was appropriated. The immediate implication is that the two key projects will not be completed within the year and this has implications for their costs as delays lead to virements as well as the loss of their contributions to the GDP.

According to NASS, it had to intervene to fund some other critical roads that were totally neglected in the executive budget proposal, such as Abuja- Kaduna-Zaria-Kano, Enugu/Onitsha road, 9th Mile/Nsukka/Makurdi road; Ikot Ekpene-Aba-Owerri road etc. These are strategic roads in the south-east and north central parts of Nigeria that had inadequate allocations.

The NASS may be morally right in spreading the projects across the country but the challenge is that we are doing the same old things and expecting a different result. Government cannot execute all the projects in one year simply because the funds are not sufficient. Also, because the funding is spread thin, no major projects get completed. By prolonging their life-spans, they run the risk of being abandoned eventually beside escalating the costs.

It also shows an unhealthy gulf in the budget process between the two arms of government. This matter should not be one of superiority or exercise of power, but how best to deliver good life to Nigerians. These arms of government should interface more from the early stage of preparing the budget to when appropriations are made to ensure that both sides understand the rationale and logic guiding proposals and appropriations to avoid frequent bottlenecks in the budget process.

This newspaper agrees with Fashola that, “As long as budgets planned to deliver life changing infrastructure are cut into small pieces, Nigeria will continue to have small projects that are not life changing , and big projects that have not been completed in 17 years” .