Owner of West Africa’s largest airline, Air Peace, Chief Allen Onyema made the money he used to set up the airline through real estate investment and bank loans according to him.

Onyema was recently indicted buy the US Department of Justice for what it called multiple charges of money laundering and bank fraud to the tune of over $20 million.

The U.S. Department of Justice had said the Air Peace boss was indicted by a grand jury on several counts of criminal charges bordering on identity theft, bank fraud and money laundering, a development that triggered media storm in the country.

The development had led to many wondering how he made the money to set up the airline, which has since become the largest in West Africa, and has only recently begun international flights, in 2013.

Some argued that he was only fronting for former First Lady, Patience Jonathan.

But in an interview with City People Magazine in April 2017, Onyema had debunked such claims, noting that he never even met Mrs. Jonathan and only made his money as a real estate investor selling lands in Lekki and other prime locations in Lagos, as well as got support facilities from banks.

Onyema had said he grew up in Warri, but moved to Lagos shortly after graduating from the University of Ibadan and becoming a lawyer in 1989.

According to him, when he moved to Lagos in 1990, he joined a law firm, where he worked for a few years before going into real estate.

He had also revealed that it was in 2008 that he discussed launching Air Peace with his wife, and getting a license for the airline took several years with exhaustive efforts.

“By 2008, I was receiving about 18 percent interest on my deposits. I was building estates from interest alone,” he had said in the interview. “I brought my finances into it (Air Peace) while getting support from the banks too.

“When I had gone halfway with the acquisition of my aircraft, I discovered that it was more than I thought. So I borrowed money from the banks.

“Fidelity Bank is there for anyone who cares to see. I pay the bank daily from sales. It is automatic,” Mr Onyema said.

“I have integrity and every bank that knows my pedigree like Fidelity would readily do business with me,” Mr Onyema said. “I equally borrowed from Zenith but not as much as I did with Fidelity. This is how I set up my airline. For the record, I own Air Peace 100 percent.” 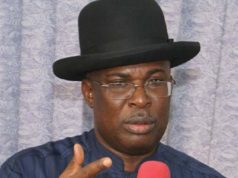 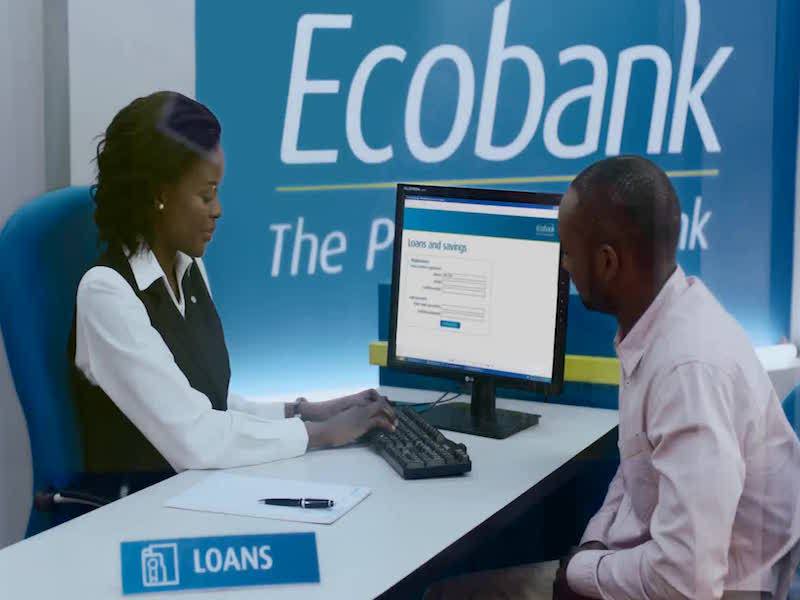