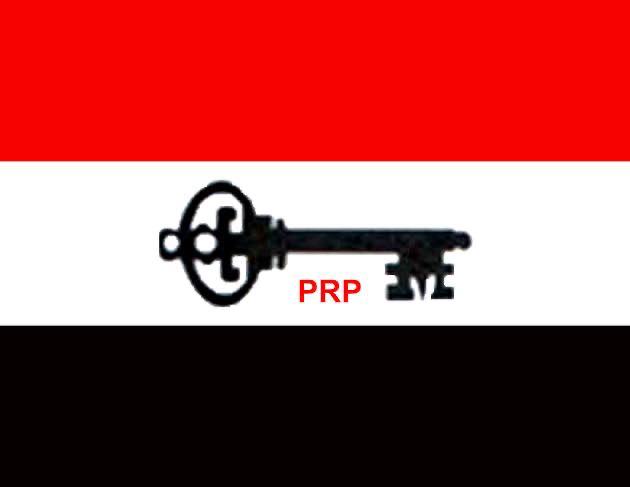 The party which gave the commendation in a statement by its state chairman, Comrade Afolabi Abiodun copies of which made available with newsmen in Osogbo on Friday, commended governor Oyetola for his swift action towards the lingering anarchy which would have turned the state into abhor of criminals where all and sundry would have been living in panic and gloom.

The Party appreciated the governor for the peaceful and charismatic way by which the state is being run, as exemplified in how the governor unified all the tribes in the state and his objections to sectionalism, tribalism, religious sentiments and favouritism.

“The party grievously condemn the hoodlums that hijack the peaceful protest of the youth which eventually result into breaking into government properties and that of some well meaning citizens of the state and immediately called on the government to investigate those hoodlums and who ever found wanton should be brought to book according to the law of the land,” the statement said.