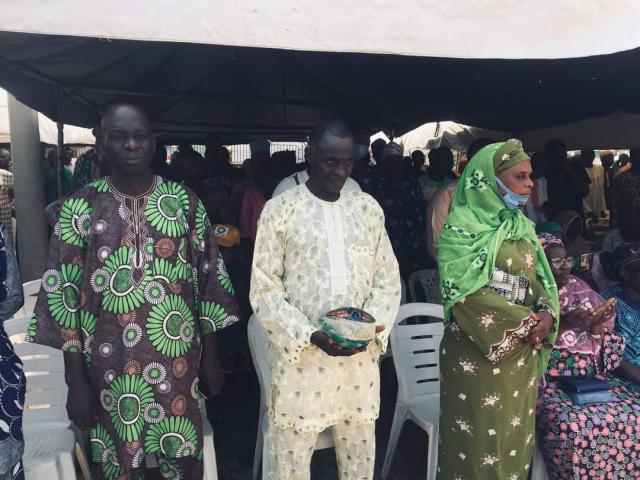 The Osun State Chapter of the Peoples Democratic Party (PDP), on Wednesday ushered in year 2021 with an interdenominational prayer at its secretariat in Osogbo

State chairman of the party, Honourable Soji Adagunodo, led thousands of PDP loyalists across the 30 local government of the state, including the area office, Modakeke, to the party’s new Secretariat, located along Ikirun road, Biket area, Osogbo, Osun for the prayers.

Members of Osun PDP, with religious leaders in the state asked for God’s intervention in the lingering crisis bedeviling the party and for the warring parties in the party to re-unite.

Those who offered prayers stressed the need for warring members of the party to resolve their differences amicably, stating that in unity, they can unseat the ruling All Progressives Congress APC in the 2022 gubernatorial election.

Speaking, Adagunodo said he would use everything within his reach to restore peace and unity back into the party.

Adagunodo while speaking about the new Secretariat, said, against the claim by the national leadership of the party, there is nothing wrong with relocation of the party secretariat.

He noted that press statement issued by the National Publicity Secretary of the party, Kola Ologbodiyan that the new party secretariat acquired by his leadership as “strange office” which is not known to the national secretariat of the party was influenced by communication gap and is at best unfortunate.

The national publicity secretary of the party, Mr. Kola Ologbodiyan had earlier issued a press statement denouncing the knowledge of the national secretariat about the relocation of the secretariat of the party in Osun describing the new office as “strange entity”.

Adagunodo while fielding questions from journalists during the prayer described the statement as unfortunate.

He said the relocation of the secretariat followed a due process and same was officially communicated to the National Chairman of the Party via a letter dated 11th of December, 2020.

He noted that the decision of relocation was orchestrated to guarantee the independence of the Party in the state from gubernatorial aspirants and other intending aspirants for different elective positions, adding that it would also boost the morale of the Party members and deepen their sense of belonging. 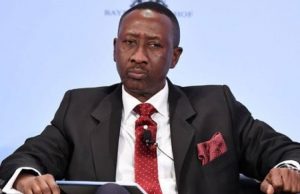