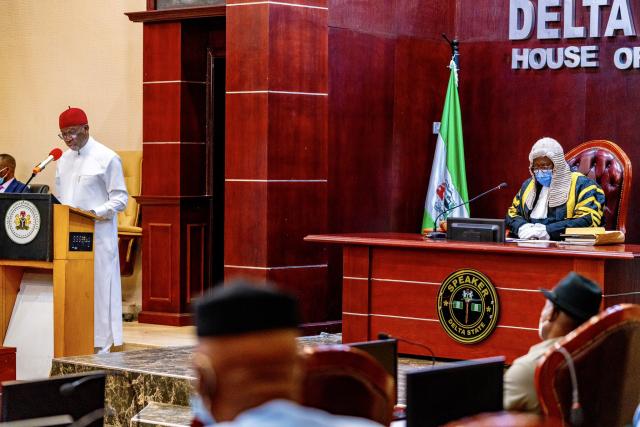 The governor noted that capital expenditure constituted 54.76% of the Budget, while recurrent expenditure made up 45.25% of the budget.

The Governor added that the allocations were in line with his administration’s agenda of spending on projects that will have direct impact on the wellbeing of Deltans.