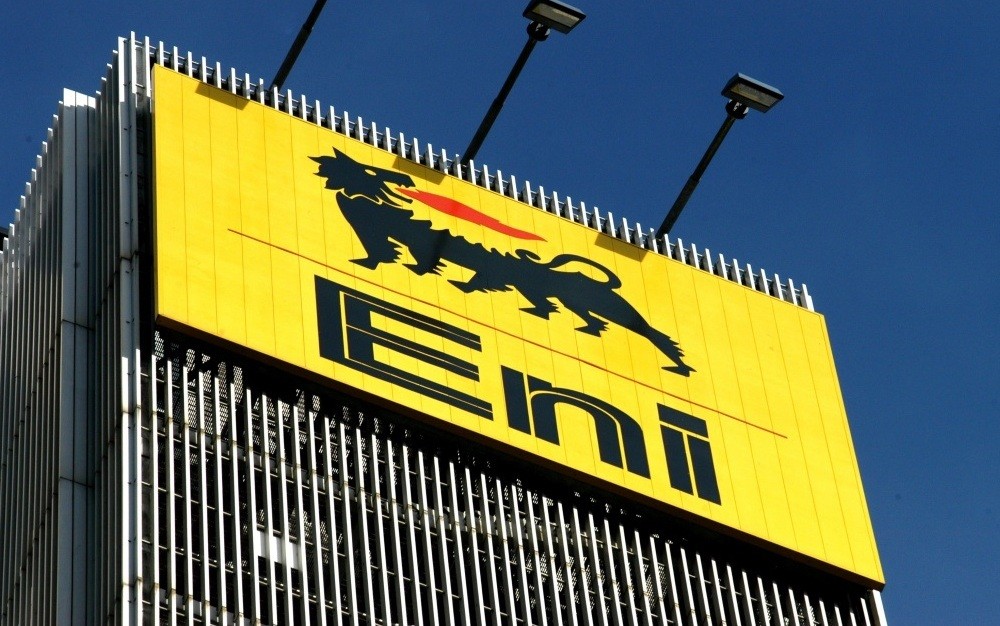 Emeka Obi, a Nigerian accused of taking illegal kickbacks in a case involving oil giants, Eni and Shell, has been acquitted in an Italian appeal court for his involvement in the case.

Their sentences were overturned three months after a court acquitted the two companies in a long term case that involved the purchase of a Nigerian oilfield worth $1.3 billion, according to Daily Mail report.

In 2018, Obi and Di Nardo were both sentenced to a jail term of four years, though were yet to begin the sentence.

However, the trial had no witness or hearings as it was only based on documents and according to Italian law, such sentences can be cut by a third.

In early June, the Italian Ministry of Justice ordered that an inquiry should be made on the conduct of Obi and Di Nardo in the case.

After the inquiry, three judges who sat on the case aquitted Obi and Di Nardo, stating that there was no case to answer.

The judges dismissed the charges against the companies and defendants, including the seizure of Obi’s assets worth $98.4 million and Di Nardo’s assets worth over $23 million.

Obi’s lawyer, Roberto Pisano, described the original conviction as “an unjust sentence by the court of first instance conditioned by a macroscopic violation of the law.”