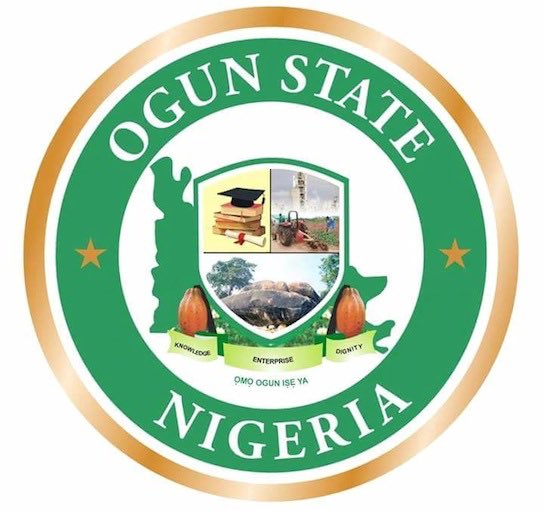 Ogun State House of Assembly has approved the tenure extension of the present 20 Local Government Transition Committee Chairmen and members by another period of three-months, with a call to immediately constitute the State Independent Electoral Commission (OGSIEC) to conduct elections into the councils in line with the nation’s constitution.

The approval followed the presentation of the report of the Committee on Local Government and Chieftaincy Affairs by its Chairman, Akeem Balogun, in respect of the request of the Governor for the extension of the tenure of Caretaker Committee.

Hon. Balogun thereafter moved the motion for its adoption, seconded by the Minority Leader, Ganiyu Oyedeji and supported by other lawmakers at a plenary presided over by the Speaker, Rt. Hon. Olakunle Oluomo at the Assembly Complex, Oke-mosan, Abeokuta.

According to the Speaker, the constitution of the electoral commission became imperative to allow for the conduct of democratic elections, upon the expiration of the current approval of tenure extension for the Local Government Council Chairmen for another three months in accordance with the 1999 Constitution (as amended).

In a related development, the State lawmakers have canvassed for support of the Local Government (Amendment) Law, 2020 which had scaled second reading, with an appeal for the implementation of the relevant amendment meant to reduce strife or competition among the higher echelon in the local government service, thereby improving effective and efficient service delivery.

Members including; Balogun and Oyedeji noted that the law being in support of the principle of justice and fairness sought to place Heads of Local Government Administration (HOLGAs) on consolidated salary scale to enhance their career opportunities, as only the Local Government Service Commission and the Bureau of Local Government Pension were the only open slots for two out of the entire 20 HOLGAs to attain the positions of Permanent Secretary in the State public service.

Responding, the Speaker referred the bill to the Joint Committees on Local Government and Chieftaincy Affairs, as well as Establishments and Public Service Matters for further legislative actions.