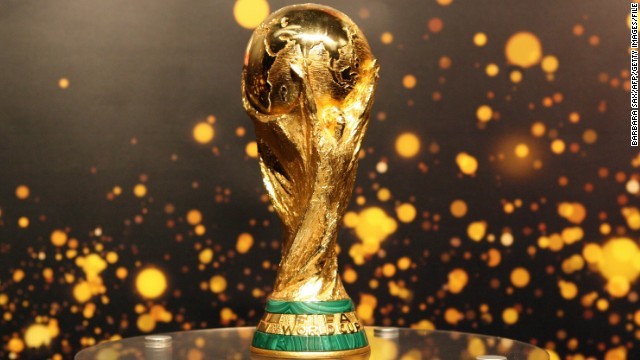 The high level of frustration and disappointment of Nigerian soccer fans’ came to the front burner recently as two of its national teams, namely the Flying Eagles and Super Falcons were bundled out of the FIFA U20 World Cup in New Zealand and FIFA Women’s World Cup in Canada respectively.

While Nigerians were not expecting much from the Super Falcons, who have just a quarter-final appearance to their kitty in their previous six appearances at the Mundial, so much was expected from the Flying Eagles, who raised the expectations of soccer loving Nigerians following the impressive results it regularly churnedout in the build-up to the tournament.

With most of the players drafted from the Golden Eaglets team that won the U17 World Cup in UAE about two years ago, it is an open secret that before their respective tournaments, the  team inspired so much hope in the nation. They did this with their free-flowing entertaining football which they displayed en route their title-winning campaign at the African Youth Championship where they defied the odds to beat host Senegal in the final match. In that match, striker, Bernard Bulba scored a goal that has been described as one of the best  scored by Nigeria at international football.

However, they were unable to break the win-less jinx against Brazil in their opening match losing 4-2 despite holding a 2-1 lead at a point in the match.

Although, tactical blunders that led to the fall against the South American giants were rectified which later led to successive wins over Korea and Hungary in their remaining group matches, a 1-0 defeat to Germany put paid to the hope of Nigeria winning the tournament for the first time as the country had twice finished as finalists respectively in 1989 and 1995 to Portugal and Argentina.

Like the Flying Eagles, a momentary gain of form saw the Falcons scrapped a 3-3 draw against Sweden in their first match and the status of the team -led by Edwin Okon- turned from underdogs to potential champions.

However, as it is often the tradition, the women team could not re-enact their performance against the Swedes and a 2-0 defeat to Australia left its hope of qualifying precarious state. A further 1-0 defeat to two-time champions USA ended Nigeria’s interest in the tournament.

Since the developments, a lot of suggestions have been made regarding how the mistakes can be rectified but like previous failures recorded in Nigerian football, there seems to a lip service from the Nigeria Football Federation who have found it a tradition to promise a revisit of the non-existing drawing board.

In its usual tradition, the NFF are putting the blames on the coaches who they (NFF) beleive are tactically deficient and this perhaps informed the body’s tracing of Swedish coach, Pia Sundhage as a replacement for Okon.

The fate of Flying Eagles coach, Manu Garba is equally unknown with the coach on the verge of throwing in the towel amid reports that his replacement is being sought. With the 2018 FIFA World Cup as well as the 2019 Women World Cup lurking around the corner, it will be interesting to see what step the NFF will take to make sure that our national teams fly high again to put smiles back into the face of soccer loving Nigerians who are emotionally attached to the national teams with football being the opium of Nigerians.