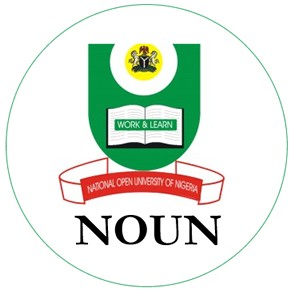 The Vice Chancellor of the National Open University (NOUN), Prof Vincent Ado Tenebe, has concluded plans to commission a multipurpose building donated to the university by the Abagana Town Welfare Union (ATWU) in Anambra State.
Tenebe will lead other principal officers of the university to Abagana on Saturday, August 8, 2015 to commission the building.
We gathered that Prof Tenebe will first pay a courtesy visit to the governor Willie Obiano and the traditional ruler of Abagana, Igwe Mbamalu Okeke, before heading to the Awka Study Centre for the commissioning.
Abagana indigenes said that the building of the centre came about after a request from the NOUN management that they lacked enough classrooms.
The building comprises of two big halls upstairs, five small halls downstairs and a veranda that could be converted into a classroom.
The Study Centre Director at Abagana, Dr. (Mrs.) Chibuogwu Nnaka, refused to speak to the press when she was contacted, insisting that only the vice chancellor has right to speak.
President General of Abagana Town Welfare Union, Barrister Enyi Ilonze, could not be reached for his comments as at press time but insider sources revealed that Abagana community is ready for Prof. Tenebe’s visit.
National Open University of Nigeria is a single mode institution that operates through open and distance learning. NOUN is pursuing its vision of being the foremost university in Nigeria, providing highly accessible and enhanced quality education to all who seek knowledge.
NOUN offers various programmes at certificate, diploma, undergraduate and postgraduate levels. It also has a centre for lifelong learning and skill acquisition.