Home Lifestyle Leaving music now is a sacrifice for me – Eldee 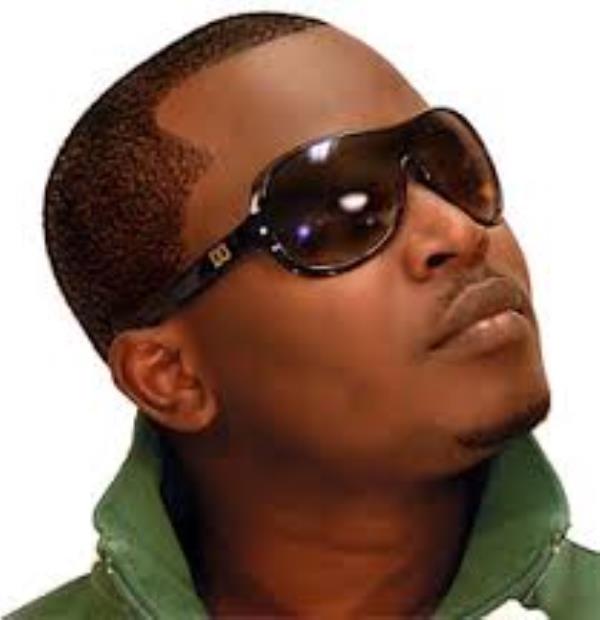 A couple of years ago, veteran Nigerian singer, rapper and record producer, Lanre Dabiri, popularly known as Eldee took a break from the music scene. After he relocated to the United States with his family, he started a career in his “other interest” and set up a  technology solutions company, MyPlaydata.com. The firm deals with challenges that are specific to the entertainment industry in terms of  return on investment in broadcast promotion campaigns. In this interview with Yinka Lawal, the UNILAG graduate spoke on the benefits of digitalisation and why he is temporarily off music

What benefit do you think digitalization would have on Nigerian music?

New forms of inventions in music are becoming available because of digital possibility. So, the number one challenge of music distribution, piracy, is beginning to take a new form because now we are moving into the digital age and the good thing about this digital stuff is that you can track music distribution’s greatest challenge, which is why some of us have decided to try this solution. Every time people talk about government doing this and that, but all we need is for the government to create an enabling environment and we would strive to solve our own problems.

If government gives us light, road and water, we will be okay and from that we solve our problems. We are smart Nigerians and when compounded with a problem, we would look for the solution. I have identified a problem in the music industry, advertising, marketing, promotion, broadcast and anything that has to do with content production on Radio, TV or anywhere it’s being used; the challenge is we don’t know how it’s being used, but now, there is a way.

That is what my new company, myplaydata.com stands for. If you go there, you will see information on how the technology works and why it is important to adopt digitalization because the future lies in it. It is just like walking into a room with so many chairs and tables and you don’t have a torch with you and that is why you see artistes who will try severally and at a point in time, they go off the scene because they could not plan.

So, that is why it is better for you to manage your success. If you take your movies to broadcast stations and you pay you for 10 slots and it was played on duration not up to that, how do you know? If you take your advertisement to a radio house and you get it aired for a thousand times for one thousand listeners so as to get 10,000 people and it was played for 700 times, how do you know? And if you give to another person to use for you and he gives you 200 more, how do you know he has helped you? That is why it is important to monitor all these and that is what my new platform stands for.

How easy can this be achieved?

It is easy to achieve. This is technology and I don’t think there is anyone who doesn’t want an easier life because we are all going to benefit from it.

How does this Myplaydata work? Can you shed more light on it

Myplaydata.com is a broadcast monitoring technology that allows you to see what is going on in the broadcast segment, either you are an advertiser or a content creator, a content user, a broadcaster, COSON, artiste manager or somebody who is interested in what is happening in the music industry. It can make you see how content is being used. For instance, if somebody plays your movie on a specific channel, you can tell when the movie was played, how long it was played for, who played it and the frequency of play and it shows you all of that in a very simple format that you can understand. It can be used to monitor how many times an advert is played.Its formalities, because you can monitor your success on it even on your phones at your convenience, because you will also get alerts on phones.

How long have you been planning this?

I’ve been on it for 3 years now and it’s probably because I’ve not seen one, except maybe in most advanced countries out there.

Compare this to your career in music, which is more fulfilling?

Think about it this way, over the years, we were all feeling cold and I have a jacket to cover myself. But everyone else still feels the cold and I’m cool in my jacket. That is the common behavior that you see among people, but what of if there is a way to go and bring jackets for everyone to wear and be cool? This is what sacrifices means for me.

What I’m doing is a solution that is not personal. It is for all of us: for movie, music makers; for someone who is doing something that is related to something that is being created somewhere. That guy in Kafanchan who is an upcoming artiste that a radio in Kafanchan is playing his music and he never sees royalty for it because they don’t know him in Lagos and when they are sharing money, his name would never come up. But now, with my sacrifice, he can see that a radio station played him so number of times and he too can benefit from his creativity.

Are you saying you dropped your music career because of this?

I can’t drop music because you can’t choose music. Music chooses you, so at some point; I will get back into the studio.

But unfortunately, in order for me to dedicate enough time to build my new career, I have to step back and build my new found career because if I had not stepped aside I won’t be able to concentrate fully on this new assignment.

So, is it right to say you left music as a sacrifice for other artistes?

I won’t say me leaving music was a sacrifice. I won’t consider to be addressed as ‘leaving’ music. I will consider it as stepping aside temporarily for a while to concentrate on something that is necessary for all of us.

Don’t you think your come back might be very difficult this time around?

I always come back. It has never been difficult for me. I’m not afraid of that one because if you can make good music, you can make it. Forget about my coming back.

What distinguishes Eldee from other artistes?

Hard work. I work very hard and I try as much as possible to be transparent and pure, positive energy around me all the time