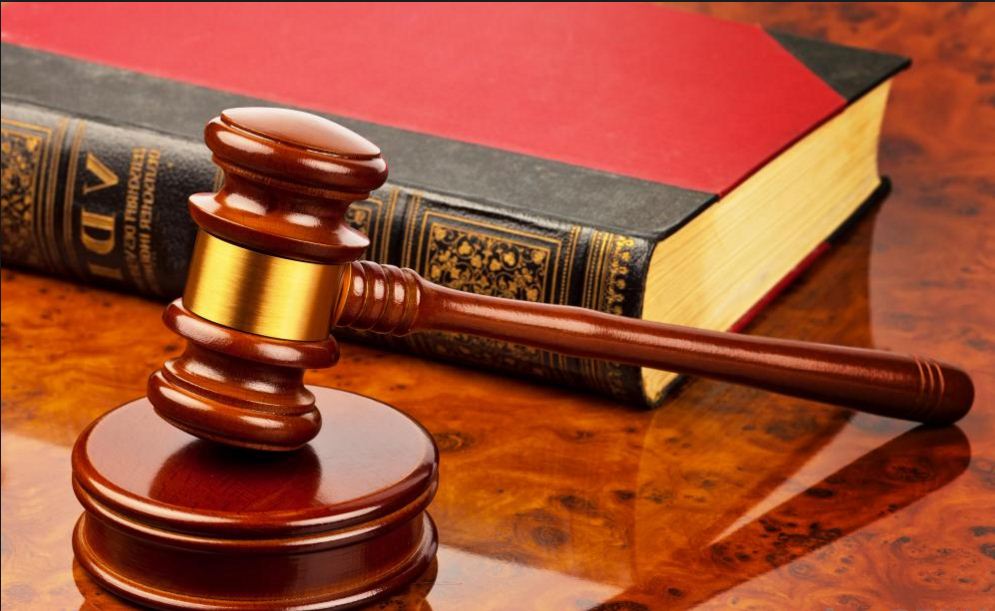 The National Industrial Court (NIC) clearly states on its official website that it has “exclusive jurisdiction in civil cases and matters relating to or connected with any labour, employment, trade unions, industrial relations and matters arising from workplace, the conditions of service, including health, safety, welfare of labour, employee, worker and matter incidental thereto or connected therewith.”  It further says it has “exclusive jurisdiction in civil matters relating to, connected with or arising from Factories Act, Trade Disputes Act, Trade Unions Act, Workmen’s Compensations Act or any other Act or Law relating to labour, employment, industrial relations, workplace or any other enactment replacing the Acts or Laws”. It is only the Industrial Court that has the jurisdiction to hear cases having to do with the propriety of a labour strike or industrial action.

Other areas where the NIC has an exclusive jurisdiction include conflict on wages, unfair labour practice, child labour, sexual harassment in the workplace, trade union disputes, among others.

Many would welcome the powers given to the NIC, as it lessens the burden of the other courts which had to hear the cases which it now has exclusive jurisdiction over.

However, concerns have been raised by some lawyers on the NIC being given too much powers.

A well-known lawyer and public affairs analyst, Jiti Ogunye, in an article, once called for a legal review of the powers of the NIC.

Ogunye complained in his article that while the law makes the NIC a court of first instance, it wrongly also makes it that of last instance. The implication is that you cannot appeal the decisions of the NIC in almost all cases.

Ogunye wrote: “While expanding the jurisdiction of the NIC, the National Assembly in collaboration with Houses of Assembly of the states, ought also to have expanded the right of appeal over the decisions of the NIC in tandem. It failed to do so.

“By virtue of the expansion of the jurisdiction of the NIC, it is  now a court of first instance for any person or body who wants to exercise the right to have his or her civil rights and obligations determined, in accordance with the provision of Section (6)(6) (b) of the constitution, in cases or matters under the court’s jurisdiction. Thus, if a worker is sacked by his employer or any of his constitutional or employment or labour rights is breached, his recourse for redress is to the NIC, but the NIC shall be his first and last (or his only and final) recourse, except such a worker is able to allege a breach of any of his constitutionally guaranteed fundamental rights, either by his employer before initiating an action in court or by the NIC, itself, in the course of considering and adjudicating the worker’s suit.”

“This exception allows the worker a limited right of appeal to the Court of Appeal, as a final court of appeal. The bad news for the worker, however, is that the case law on labour and employment actions is replete with very negative decisions of our appeal and apex courts turning down attempts to raise issues of alleged breach of fundamental human rights (especially issue of alleged breach of right to fair hearing) in employment or labour related matters, especially if the employment in question lacks any statutory flavour.”

The decisions of the envisaged NICA should be made appealable to the Court of Appeal (as a court of last resort or a semi-final court of appeal) to guarantee a three-level adjudicatory process.”

Ogunye is not alone in his opinion.  A lawyer, Olumide Babalola, has in a filed suit urged a Federal High Court in Lagos to determine whether judgments of the National Industrial Court of Nigeria should be final.

Babalola contends that Section 243 (2)(3) of the 1999 constitution, which limits the right to appeal judgments of the NIC, offends the principle of fair hearing provided for in Section 36 of the same constitution.

Joined in the suit are the Attorney-General of the Federation and the NIC president.

Babalola asks the court to determine “whether by the interpretation of the 1999 constitution, the decision of the NIC on matters listed under Section 254(c) of the constitution is final and should be so interpreted.”

He also requests the court to determine “whether the literal interpretation and application of Section 243 (2)(3) of the Third Alteration Act 2010 and the constitution would not inflict untold hardship on parties affected by the decision of the NIC and continuously violate litigants’ right to fair hearing as guaranteed by Section 36 of the constitution.”

In a 12-paragragh supporting affidavit deposed to by himself, the complainant says that “the said provision is a bit draconian and contrary to the constitutionally guaranteed right to fair hearing.”

“Such constitutional provisions as Section 243(2)(3) of the 1999 constitution, if interpreted literally with its implication, would constantly deprive Nigerian citizens their right to adequately ventilate their grievances through the hierarchy of the courts.”

Babalola is asking the court to declare that “by virtue of Section 254(d)(i) of the 1999 constitution, the NIC is a court of coordinate jurisdiction, which has same power as the state and federal high courts, hence the right of appeal from the NIC cannot be limited.”

He also wants the court to declare that “by virtue of Section 243 (2)(3) of the 1999 constitution, the National Industrial Court’s decision is not final in respect of matters listed under Section 254(c) of the constitution.”

But the NIC, through its lawyer, Chief Gani Adetola-Kaseem (SAN), has gone ahead to file a preliminary objection, maintaining that Babalola has no locus standi to file the suit.

Adetola-Kaseem’s argument is that the NIC is not a juristic person and cannot be sued.

He says Babalola’s suit is one which that “raises academic rather than live issues, contrary to the established principle that the court is established to deal with and resolve live rather than academic issues.”

According to him, “It is instructive that all the reliefs sought by the plaintiff are declaratory in nature and the plaintiff has sought no consequential order.

“It is also instructive that although the plaintiff’s summons is supported with an affidavit of 12 paragraphs, there is nothing in the said affidavit to suggests that this action arose from a live issue currently pending before the court or that the plaintiff has suffered or is at imminent risk of suffering any injury to himself or anyone else which this action is supposed to remedy.”

It is up to Justice Mohammed Idris who adjourned to November 13 to rule on the preliminary objection of the National Industrial Court to the suit.