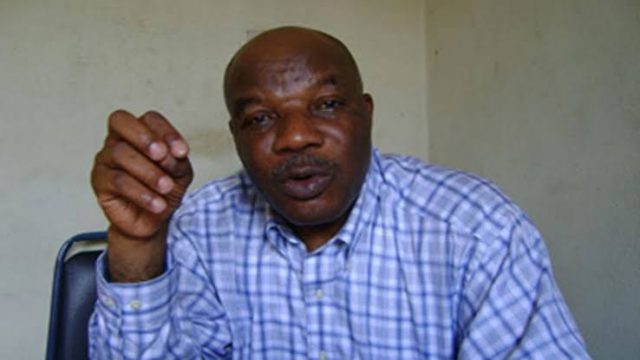 The Independent Shareholders Association of Nigeria (ISAN) has said that the country’s economic fortune deteriorated in the last decade due to distortions in justice administration.

The shareholders’ group stated that poor coordination and lack of cohesiveness between the three tiers of government in the nation’s justice administration has continued to impact negatively on various economic policy road maps.

The group’s National Coordinator, Dr. Anthony Omojola, while speaking at a media parley to announce activities mapped out for the association’s forthcoming national conference slated for October 26, 2022, in Lagos, pointed out that the Federal Government’s nonchalant attitude and lip service to justice administration in Nigeria had compelled the group to interrogate this anomaly.

According to him, the justice sector delivery system is weak and suffers from low integrity in recent times.

Omojola pointed out that this has created a multiplier effect on other sectors of the economy including the capital market.

“This discussion, which we planned to take further through our national seminar slated for October 26, 2022, in Lagos has become imperative in the face of the declining fortunes and return on investment for both domestic and foreign investors,” he said.

He said the forthcoming conference on the administration of justice in Nigeria will create an interface where government, legislators, shareholders and operators will brainstorm on issues constituting disincentive to investment and how to move the country forward.

ISAN Coordinator Emeritus, Sir Sunny Nwosu, also stated that uncertainties in the global economy have made it imperative for the Federal Government to harmonise existing legal laws in the country.