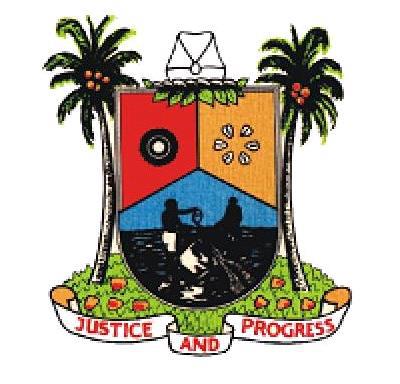 The Lagos State Government has reiterated its determination to continue to go after traffic offenders in order to maintain sanity on roads and save lives.

In a release signed Mr Gbenga Omotoso, Lagos State Commissioner for Information and Strategy, which issued on Wednesday, the Government  noted the State Environment and Special Offences (Enforcement) Unit (Taskforce) will keep enhancing the enforcement of the Lagos Traffic Law 2018 with which it has been checking the excesses of commercial motorcyclists and others who drive against oncoming traffic and ply restricted routes, adding that the action was to halt the resurgence of impunity and violation of traffic regulations.

“Amid the enforcement, which began on Tuesday, commercial motorcyclists have taken laws into their hands and attacked the Task Force team, injuring officers carrying out their lawful duties. The perpetrators of this violence will be identified and made to face the law.

“However, the officers were undeterred by the criminal activities of the motorcyclists; 131 motorcycles were seized; 15 riders arrested and prosecuted; and 150 vehicles impoungoveded in various areas of the State.”

He explained the Task Force arraigned and prosecuted 35 drivers of impounded vehicles, who had to forfeit their cars to the State for driving against oncoming traffic; 62 drivers who plied the BRT Corridor were fined N70,000 each; and 28 tricycle owners were also arraigned in court.

He added that the Task Force was again attacked in Ikeja, on Wednesday as it had to retreat to avoid an escalation of the crisis. The team, however, mobilised more personnel to quell the riots started by the riders.

“Traffic enforcement agencies will continue to assert their authority. They have been directed to arraign and prosecute all violators to ensure that penalties are apportioned in consonance with the law.”