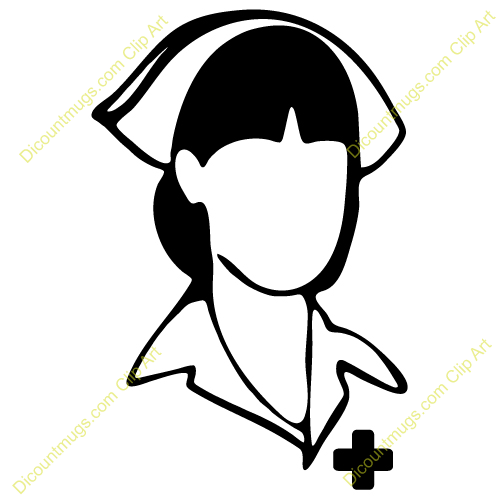 Nurses in Lagos State under the umbrella of Lagos State Council of the National Association of Nigeria Nurses and Midwives (NANNM) are to embark on three-day warning strike from January 10 over unmet demands by the state government.

NANNM gave the order for its members to embark on the strike action in a circular signed by its state secretary, Oloruntoba Odumosu with REF NO: NANNM/LS/SEC/VOL.II/148/001 and addressed to members of the association in the state.

The circular said that the SEC of the association resolved to embark on the warning strike at its meeting held on December 29, 2021, accusing the administration of Governor Babajide Sanwo-Olu of failure to meet its demands.

This strike notice is coming a few months after the union abruptly aborted its decision to go on an indefinite strike in September 2021, following the last-minute approval of its request for payment of uniform allowance for its members by the government.

While the government has failed to meet other demands aside from the payment of the uniform allowance, the union has reiterated some of the existing issues in the new directive.

The union highlighted eight issues in the circular, including what it described as the acute shortage of nurses and midwives in the state owned health facilities; payment of retention allowance, regularisation of graduate and stagnated nurses, improved welfare and working condition of nurses, improved hazard allowance, and life Insurance scheme for nurses and other health workers, among others.

The union also noted that the Federal Health Institutions have been exempted from the strike, which it noted would be monitored for strict compliance.

“The struggle at hand requires the commitment and steadfastness of all members. We urge you all to play your part well,” the union wrote.

Before the union rescinded its decision to go on strike in September, it gave a 21-day ultimatum to the government, threatening to down tools should it fail to pay the allowances or put in place concrete steps to commence the processes.

The union accused the government of “sectarianism”, saying while those working under the state’s health service commission are unpaid, their counterparts at the primary health care board and the Lagos State University Teaching Hospital (LASUTH) have either received their payment or were in the process of receiving it.

Its strike notice, which was addressed to the governor in September, had read in part; “As of now, the Lagos State University Teaching Hospital (LASUTH) and the Lagos State Primary Health Care Board have commenced the payment of the allowance to nurses and midwives.

“Payment at the Ministry of Health would commence soon. The Health Service Commission where a large percentage of nurses and midwives in the state are domiciled is yet to commence payment and has informed us it made no provision for the payment of the allowance

“We would want to make it unequivocal that a situation where the Health Service Commission Nurses and Midwives would not be paid the uniform allowance for this year cannot be contemplated and would not be tolerated at all.

“We ask that you take this letter as both a reminder and an ultimatum for possible commencement of industrial action. If we do not have concrete assurances in terms of the approval of the governor and steps for the commencement of the payment within the next 21 days, the council would be left with no other choice than to take industrial action to press home our request.”