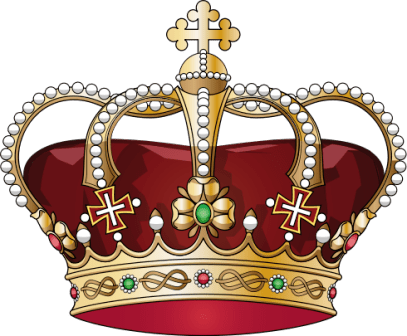 Indigenes of Akungba Akoko went into jubilation on Tuesday, following the news that their kidnapped Regent, Princess Oluwatoying Omosowon has been rescued by security agents.

Omosowon was rescued by a combined team of police and State Security Service after spending exactly two weeks in the den of her abductors.

The regent and three of her aides were, on June 2, 2015, abducted by gunmen while on their way to attend an event at the Federal University of Technology, Akure.

Two of her aides had regained their freedom, leaving the regent and one other aide in the custody of the kidnappers.

Speaking to Hallmark, a relative of the regent, Mr. Adesuyi Clement, confirmed that the princess was rescued somewhere in Edo State by security agents.

“I can confirm to you that she has been rescued somewhere in Edo State by men of the State Security Services and the Police. We are at the palace now waiting for them,” he added.