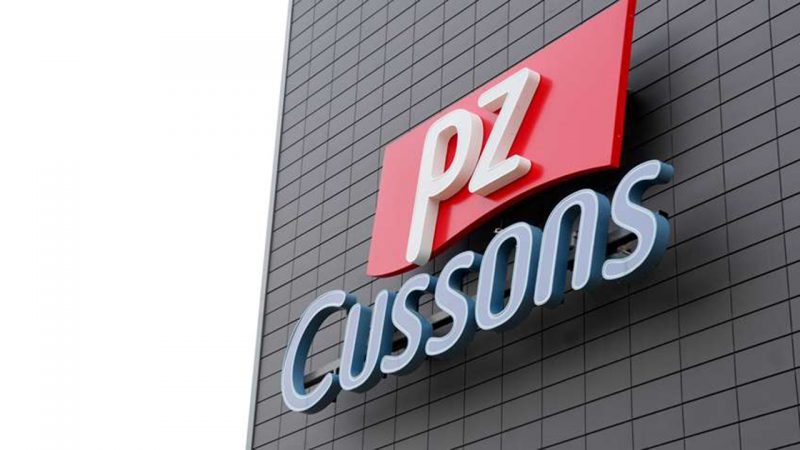 Shareholders of PZ Cussons Nigeria do not appear excited with the recent performance of the company; more so when its drift to the south became more pronounced in the first quarter 2019/2020 with a loss before tax of –N1.095 billion, representing 435 per cent deeper into the red region up from the loss of -N204.6million recorded in 2018/19. Instead of closing up on the losses of the previous era, the company is now seemingly drifting further off into the woods.

Underscoring its problems, PZ Cussons generated a paltry revenue increase of 0.5 per cent in the same period under review.

Peering through the numbers, high interest costs at N123.4million and low interest income at N77.662million could be partly responsible for the company’s misfortune.

Stakeholders in the company are already wearing long faces as their shares in the company buckle under the weight of falling market yields. PZ’s performance in the first quarter of the year has been starkly disappointing.

This weakness is reflected in the company’s losses in the first quarter of the 2019/20 financial year. With a loss before tax that is up by 435 percent from a huge loss of -N204.6million in 2018/19 and -N181.005 million in 2017/18, it has nosedived presently into a deeper loss of -N1.095billion. Clearly, shareholders may remain in the woods for some time to come. In the last five years, the company’s annual reports reveal that its fortunes have been on the decline as profit plunged by 70 per cent from N6.556billion in 2015 to N1.942billion 2019. Today the company is deeply in the red zones.

Receivables rose 21 per cent, indicating that the company’s products are struggling to find buyers as fewer goods get sold. PZ’s forex losses, though lower than that 2018/19, was high at N63.8 million as operating profit equally plunged into the red by 365 per cent from N385 million in the corresponding period of last year to –N1.024billion in 2019/20.

In its end of year results in May 2018, PZ Cussons Nigeria had posted a revenue growth by three per cent to N80.6bn higher than the N78.2bn recorded in the previous year. The company’s revenue growth came in spite of drop in operating profit and profit after tax by 37.7 per cent and 47.7 per cent, respectively, relative to the previous financial year.

Indeed, older citizens remember with nostalgia, the escapades of PZ Cussons and how it dominated toiletries in their homes.

The company manufactures and distributes some of the best loved brands in Nigeria, from Imperial Leather to Cussons Baby soaps, Morning Fresh liquid cleaning detergent to Thermocool cooling appliances and Robb therapeutic balm. The firm operates in five core categories – personal care, beauty, home care, food and nutrition and electricals. Its Worldwide Group employs over 5000 people across Africa, Europe, Asia, and North America. But its fortunes particularly in Nigeria appear to be waning.

Analysts have blamed the company’s poor performance on the weak economy and security challenges from the religious sect, Boko Haram and the various assaults on farmers by Fulani Herdsmen.

Stakeholders say deep challenges emanating from a tough macro-economic environment in Nigeria have been hard on manufacturers. Analysts believe further problems faced by local manufacturers include, but are not limited to, the volatility of the forex market, and high lending rates which hover between 25 and 30 per cent. Other challenges include shrinking sales income, unemployment, high inflation which has gradually come down to slightly over 11 per cent. More worrisome to the company is the unfair competition with china which products are much cheaper in the market.

Mr. Boniface Okezie, an activist shareholder told Business Hallmark by way of a telephone interview that the weak economy has not only affected the purchasing power of Nigerians, the company was facing the same challenges of harsh operating environment as other manufacturing firms in the country. Okezie advised the company to watch its source of funds and borrow less.

‘’The economy is bad and the competition is becoming very high for the little money in circulation. Not many organisations can do much in such an environment’’, he added.

Lagos based analyst, Managing Director of High Cap Securities Limited, David Adonri shares Okezie’s views, adding that security challenges especially in the Northern part of Nigeria has posed serious problems for manufacturers to sell their products in the affected areas.

Compared to Unilever Plc , UAC, Nestle Nigeria Plc and Cadbury Nigeria, PZ Cussons appears to be having the most challenging period following the huge losses it has posted.

These events have culminated in the weak stock market placing of the company which analysts at Cordos Capital predict will be even weaker in the forthcoming second quarter.

Despite the company’s denial that it will not leave Nigeria, analysts believe the owners of PZ Cusson may reverse their decision to sell off to local shareholders if the red ink continues to appear on its books. And as it goes with things of this nature, the consequences can only be imagined. Its parent company which owns 73 per cent equity had anticipated poor performance when said earlier that it expected market conditions to remain challenging across its key geographies for the balance of the first half of the year 2019. Whereas it reported encouraging progress in the first quarter across Europe and the Americas with its Beauty division performing well in the US, although revenue dropped across UK Personal Care brands, Nigeria has posed grave setback for the firm in recent times

“We expect the full year results to be in line with prior year, adjusted for the impact of disposals, but dependent on no further worsening in our key markets, specifically the UK and Nigeria,” the company said in a statement. Industry analysts suspect given its  continued poor performance the management of the firm may consider drastic measures to save it or abandon it.