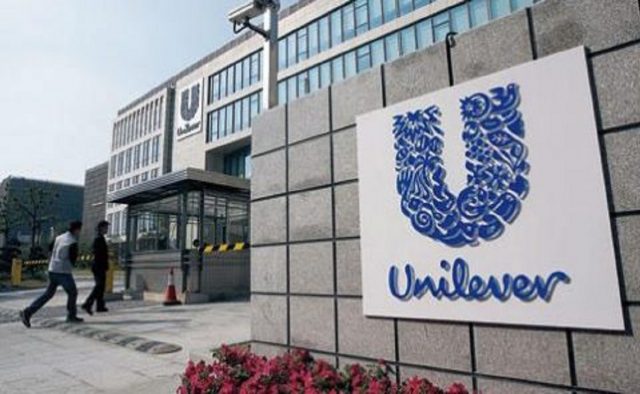 Unilever Nigeria’s run of poor financial performance continued in the third quarter of 2020 as it posted N2.06 billion loss during this period. The food, home and personal care products manufacturer had declared a N7.42 billion loss in 2019 and the prospect does not look any better for the end of this year.

Although there was a little improvement in the first quarter when it returned to profitability, posting N1.11 billion post-tax profit, which was 26.71% lower than what it made in the same period last year, things, however, worsened for Unilever in half year 2020 when it posted N1.63 billion loss.

Investors have lost 40.23% of their investment in the Close-up toothpaste maker this year, as its stock which opened this year at N22.00 has declined to N13.15 on Friday.

Unilever Nigeria’s woe is traceable to the inability of any of its products to dominate its market segment, which caused revenue to dip 13.36 percent to N44.73 billion, on the back of 21.30% decline in income from its home and personal care business segment to N19.64 billion and almost 6% drop in food product revenue to N25.1 billion during this period.

While the coronavirus adversely impacted Unilever Nigeria, nonetheless, its poor run of performance preceded the pandemic, as poor management has also been fingered for the below expectation results it has been churning out.

He also nailed the poor performance of the company on its management, saying “every organization thrives or fails as a result of leadership.”

“Market may shift, consumer taste may shift, and technology may shift, but leadership can navigate all these,” he added.

Close-up toothpaste, one of the company’s products, has been overtaken by rival brands like Oral-B, MyMy, Pepsodent and other low-end toothpastes. Its seasoning, Knorr, is also struggling in the market, because it has not been innovative like many of its competitors such as Maggi, Onga, Doyin, which have introduced many brand extensions.

The value of the Lipton tea manufacturer’s total assets declined 4.83% to N98.67 billion as trade and receivable dipped 7.24% to N22.38 billion, while inventories inched up 4.79% to N12.44 billion during the period under review.

The country’s economic downturn occasioned by the COVID-19 pandemic and drop in crude oil prices, which has significantly reduced the disposable income of Nigerians, has taken serious toll on a lot of businesses, and Unilever was not spared.

Many businesses also laid-off workers after the economy was shut down for five weeks from March 27 to May 4, in order to curtail the spread of COVID-19, which was ravaging the country at that time.

This worsened Nigeria’s unemployment rate, which rose to 27.1% and underemployment rate to 32% and inflation rate accelerating to 13.2% in September.

The end year prospect of Unilever seemed bleak as the Nigerian economy has been projected to slip into recession at the end of September, having contrasted by -6.1% in the first half of the year.

The international Monetary Fund (IMF) recently predictable that the country’s Gross Domestic Product (GDP), which measures its productivity would contract by 4.3% at the end of this year.

The Purchasing Manufacturers Index (PMI) does not also give a glimpse of hope for businesses in the country, as it declined by 1.6% to 46.9 index points in September.