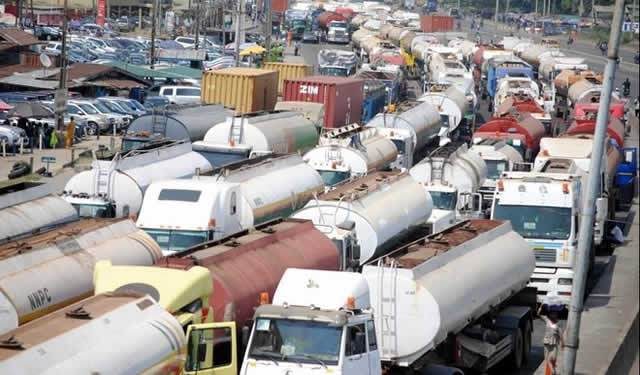 The Major Oil Marketers Association Of Nigeria (MOMAN) has urged the federal government to issue clarification on what it calls deregulation.

Making this call, MOMAN Chairman, Mr Tunji Oyebanji in his reaction to the deregulation of the downstream sector, said that the government statement was confusing and needed further clarification, especially since control pricing, absolve cost and subsidy are still the order of the day.

Oyebanji called on the government to create an enabling environment for businesses to thrive, as business should be left to investors and most pathetic thing is that government has limited capacity to run it and with the current population of the country, there is urgent need to attract foreign investment.

Oyebanji stressed that, oil collapse has exposed the country to financial crunch , which means this the right time the government should take it hands off business and focus more on governance and providing policies that would enable investment to strive.

The federal government recently announced that the era of subsidy is over , on the part the marketers, the MOMAN boss revealed that, there are huge amount of backlogs of subsidy monies running to billions of naira that the government is yet to pay, which has invariably led to Asset Management Company of Nigeria (AMCON) to take over about thirty companies due to their inability to pay back loans they collected from banks , while many multi-nationals have sold their interest and left the country.

He lamented that, the subsidy that should be paid within forty five days now extend to over three years making so many businesses to go bankrupt due to financial crunch.

He stated that, until the government take it hands off importation of petroleum products , that is when the issue of subsidy will be a thing of the past.

Adding his voice to issuance of license to private investors to import petroleum products, he stated that the license has always be there, some of them only stop importing when the government could not fulfill it part in subsidy payment.

He revealed that that ex-depot prices was reduced by Nigerian National Petroleum Agency (NNPC) because private firms are now bringing in products, which eventually would lead to price crash but the majority could not import due to foreign exchange constraint.

“Real bi g time investment is needed in the downstream sector, the money used in paying subsidy can actually bring this dream into reality” he said