Angry freight forwarders have kicked against the presidential directive that all oil and gas vessels should henceforth go through INTELS facilities.

Prince OlayiwolaShittu, the National President of Association of Nigerian Licensed Customs Agents(ANLCA) has therefore threatened his members will oppose the directive by boycotting the facilities of the port concessionaires.

Prince Shittu, who spoke in Lagos, declared that freight forwarders will rather than obey the presidential order, divert their oil and gas cargo to the neeigbouring port from where they would be brought to the country.

The ANLCA boss, who decried government’s moves to grant such monopoly, said that he would instruct his members and principals who handle oil and gas cargoes to henceforth direct their vessels to boycott all Intels’-controlled seaports, unless the directive was reversed.

He described the action of government as ‘’irresponsible’’, saying that “what they are doing is creating a monopoly that is anti-people, and not in the interest of the economy”.

“Everybody should have a choice of where they want to take their cargoes to. The government concessioned the ports, all of them (concessionaires) signed the same documents. Why do you have to force people to take their cargo to Intels…so that they can charge them in dollars, and not only that, their charges are 300 times more than regular charges in other ports”.

, “We have started our campaign also to call for the boycott of all Intels’ ports facilities. In addition, we are prepared to take our oil and gas goods through Cotonou. If that discrimination is going to happen, then we go through the border.

The ANLCA President crtiticised out-going government of President Goodluck Jonathan for embarking on some recent controversial appointments, which he described as deliberate plots to create problems for its successor.

“Like many things the out-going government is doing now, I think they are just out to create problems for the new administration. We should be talking about the in-coming government, not the out-going one that is just creating booby-traps all over the place for its successor,” he said.

The ANLCA leader however opined that such “booby-traps can be dismantled by the in-coming government if they can put their ass together.

“While tackling the issue of the economy, he (in-coming President MuhammaduBuhari) should also be looking into the maritime industry. The maritime industry is a very viable avenue for government to meet its revenue needs. If we can raise up to N7 trillion naira annually from the industry, and our current budget is N4-5 trillion, then we should be able to break-even.

“So the in-coming administration should look into all these, all the hurried appointments and commitments they are making now, the first step for them is to repudiate all these actions they know are not in the interest of the common man” Shittu said. 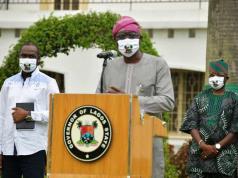 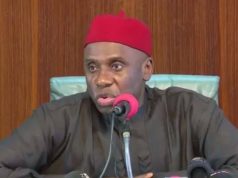 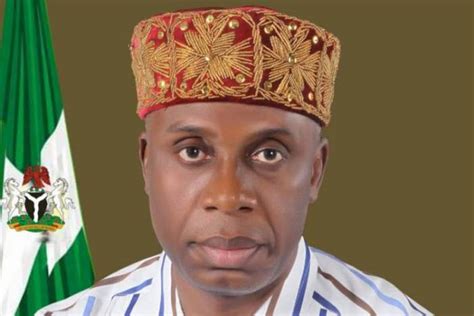