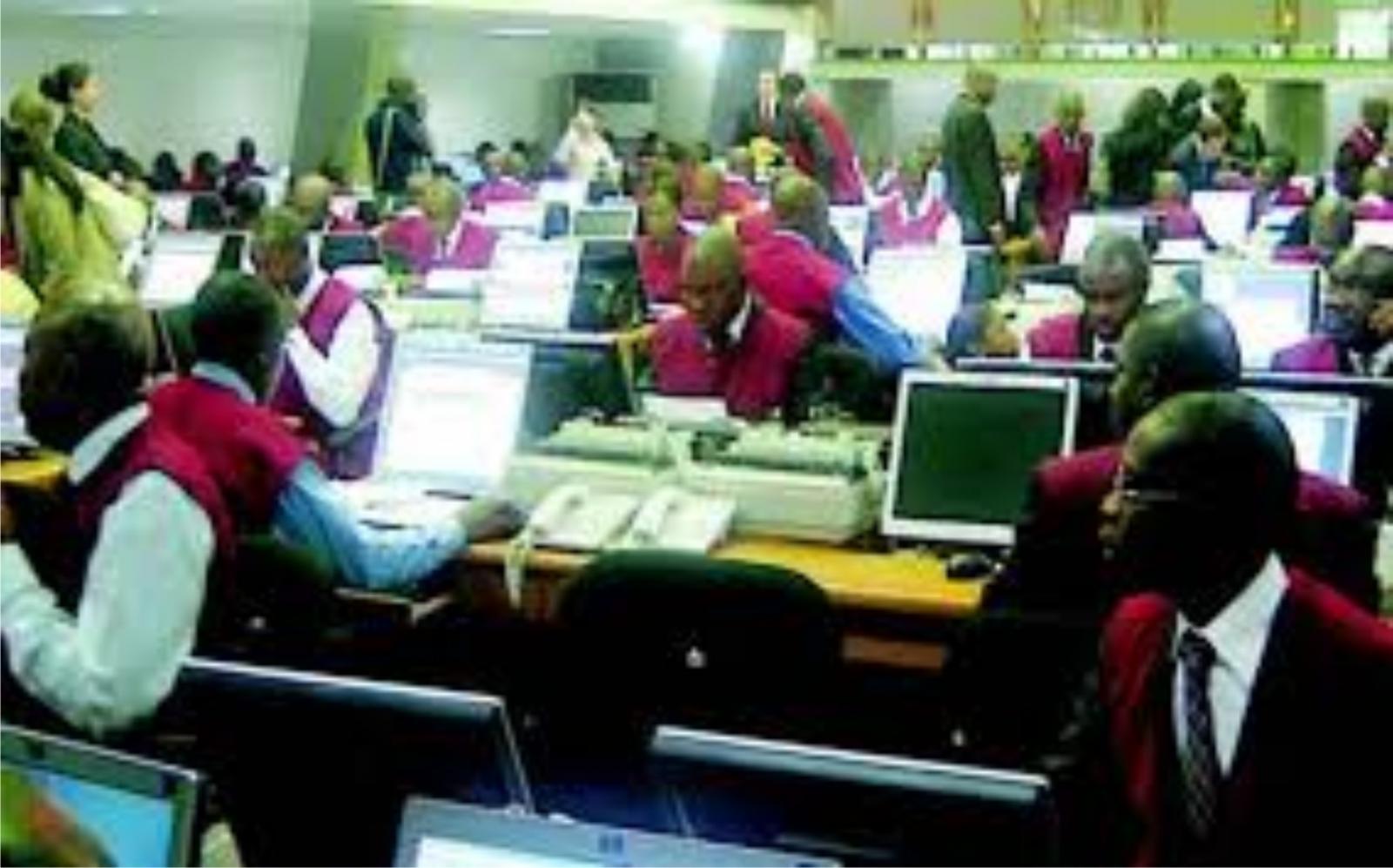 Despite the slowing down or decline by 0.23 per cent of the All share Index (ASI) of the equities sector of the Nigerian Exchange Limited (NGX) as at Tuesday 8, 2022, the market has recorded more of bullish trends than otherwise this year.

A critical observation of the activities of equities year to date revealed that the All share index has gained 4,128.12 basis points to 47,154.35 points, representing 9.6 per cent while the market capitalization garnered N2.229trillion, representing 9.6 percent. The growth by the twin major indexes is an evidence of activities, interest and rewards that have accrued from investing in the capital market.

This is higher than the 6.07 percent that the equities market returned at the close of business year in 2021and much less than the 53 per cent it returned in 2020.

In fact, the sub-sectors of the equities market have also recorded good advances. For instance, NGX Premium Index appreciated by 6.34 per cent, the NGX Banking sub-sector appreciated by 8.2 per cent among others.
However, it is not all roses for all the sun sectors; the NGX Insurance and NGX Asem Index declined by 6.4 per cent and 1.73 per cent respectively.

Nevertheless, the significant growth has been recorded in the market despite the biting hardship in the country.

What is fueling the growth in the equities market?

There have been mixed reactions as to why the market is surging despite excruciating hardship in the environment.

Analysts also reckon that investors are more likely to take position when stock prices are low. They observed that the devaluation of the naira makes our stocks cheaper for investors both internal and foreign who want to increase their stake in some companies.

On the flip side, however, analysts believe that the hardship which has pervaded the environment is weighty enough to impede the sustainability of the bullish market trend.

There is also some consensus that the Russia/ Ukraine war has already started affecting markets negatively, and the Nigerian equities market is not an exception.

Since the day the war started on February 24, 2022, the All share Index which stood at 47,328.42 points on February 25, 2022 dropped by 41.33 points or 0.08 per cent to close at 47,287.09 points on March 9,2022. But some still argue that the oil windfall is which price has hit $125 pbd is rather a course to Nigeria presently given that more is being spent to import fuel now and more will be spent on subsidy there by depleting our revenues more dangerously.

For the CEO of NGX, Mr. Temi Popoola, the 2021 Finance Act has brought a lot more clarity on investment streams such as the Real Estate Investment Trust (REIT), Capital Gains Tax (CGT) and Securities Lending transactions.

“Participating in real estate investments brings in a lot of potential gain, If you look at our market today, all of our assets classes have helped to boost investors confidence,” he said.

Popoola also stated that the introduction of the capital gains tax on transactions over 100 million naira is a welcome development, and in line with the governments drive towards an increased tax bracket.

But he noted however that the policy might have the adverse effect of discouraging high-end investors including institutional investors.
From early 2020, when the Covid -19 pandemic was detected and the attendant lockdowns and disruptions in supply chains among other challenges became rife, the market has had its fair share of the difficulties plunging from the gains of 53 per cent in 2020 to 6.07 per cent in 2021.

This is besides the high inflation rate which has however tampered from above 18.17 per cent earlier in the year 2021 to 15.6 per cent; high unemployment at more than 33 per cent; underemployment above 22 per cent; and high insecurity caused by the Boko Haram sect, insurgents, kidnappers and bandits.

At the same time, Nigeria’s diaspora remittances inflow which is set to beat the World Banks projection for 2021, as it rose to $14.2 billion in the nine months ending September 2021, up 10 per cent Year-on-Year, YoY, from $12.9 billion in the corresponding period of 2020, reflecting the impact of post-COVID economic recovery measures, is still recovering.

Also remarkable is the country’s heavy debt burden at almost N40 trillion and expected to hit N43 trillion and above at the end of 2022 and still growing. Of the budget of N17trillion for 2022, the budget deficit stood at over N6trillion as over 90 per cent of revenues are now used to service debts.

Our most aggressive estimate of FGN revenue in 2022 is about N5 trillion. This means the FGN will need to borrow about N8 trillion in order to finance aggregate spending of N13 trillion. We estimate that the FGN will borrow about $5 billion in foreign currency (FCY) in 2022 (N2.1 trillion) and the rest will be local currency (LCY) borrowings. This will increase FCY borrowings to about US$44 billion and LCY borrowings to about ₦43 trillion. Said Agusto in a recent report.

More worrisome is that the country has set a new borrowing limit, up from 25 per cent of GDP to 40 per cent of the GDP. This was contained in the Medium Term Debt Strategy and continues to leave many analysts scratching their heads given that the major revenue earner for the country, crude oil price, which has hit $125 pbd and above presently still fluctuates.

At the same time, insecurity has not only hobbled agriculture, many parts of Northern Nigeria have been taken over by bandits such that not much business activities can subsist.

The World Bank just noted that Nigerias revenue to GDP ratio hovered between five and six per cent last year and remains the lowest in the world. These days almost everybody is aware that Nigeria is struggling for the poverty capital of the world title with India with over 100 million people living in poverty. The Naira which exchanged at N220/$ by June 15, 2015 has depreciated by about 100 per cent to N570/$ this March 2022.

The World Banks projection of Nigerias economic growth by 2.5 per cent remains a far cry from the consensus that the GDP growth of 12 -15 per cent is needed to grow a sustainable economy.

In his view, Managing Director of High Cap securities limited, Mr. David Adonri said that a lot of factors interact to determine the direction of the market.

He reckoned that all these factors at the end determine investors choices.

“Fortunately, investors usually look more into the future than what is happening at the present. So, notwithstanding the fact that hardship is higher now and that things may have fallen apart.

“But investors still strongly believe there are some positives to take out of the economy. That is not to say that the market will not at the end of the day react to what is happening because if you look at the current cost of energy both power and fuel you will ultimately see the outcomes would impact the bottom lines of the related companies and you will notice that when they release their results they will not be as good as they were last year. And I believe that at that point the market will begin to react. Again the market is also looking at the rising price of crude oil and I think crude oil price appear to be hitting the roof top.

“But the down side factors are weighty enough to give concern. This is because these growth may not be sustainable at the end of the day,” he said.