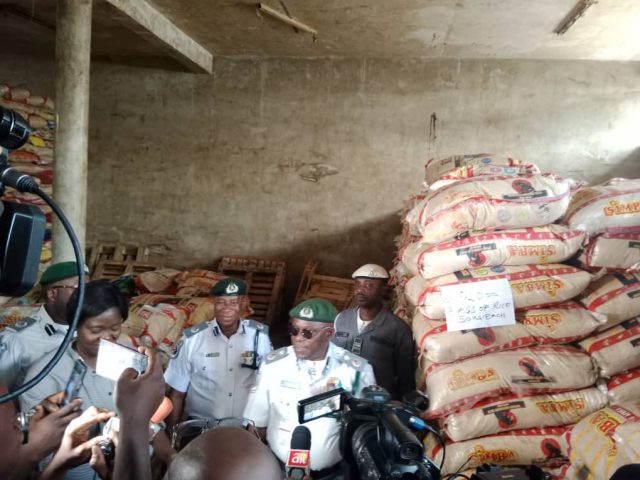 The Federal Operations Unit (FoU), Zone A of Nigeria Customs Service (NCS), Ikeja, Lagos, on Thursday, said it has intercepted over 1,000 bags of foreign parboiled rice smuggled into the country through Benin Republic.

Acting Comptroller, FoU, Zone A, Hussein Ejibunu, during a press conference on Thursday, said that the bags of parboiled rice came into Cotonou from India.

He said the foreign rice were tested by the National Agency for Food Drug Administration and Control (NAFDAC) and confirmed to be poisonous and unsafe for consumption.

“After seizing the smuggled rice, we called NAFDAC to conduct laboratory analysis and it was gathered that the rice named SIMBA which consist of Led substances that is poisonous to the body was produced in India,” he said. 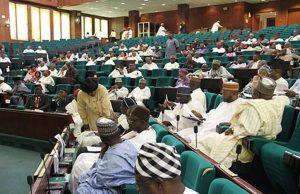