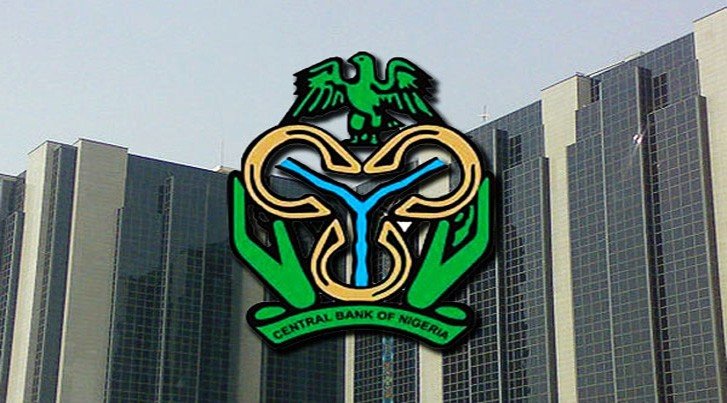 An economist, Kola Ayeye, says the recent cash withdrawal policy by the Central Bank of Nigeria (CBN) is not a bad policy but insists that is not Nigeria’s biggest problem at the moment.

The CBN had on Tuesday ordered Deposit Money Banks (DMOs) and other financial institutions to ensure that weekly over-the-counter (OTC) cash withdrawals by individuals and corporate entities do not exceed N100,000 and N500,000, respectively.

Speaking on this on Channels Television Sunrise Daily on Wednesday, Ayeye said he understands that the CBN want to reduce reliance on cash and wants to accelerate the digitisation of the economy but maintained that the apex bank should not be investing a lot of energy trying to control cash at the moment.

“I think coming shortly after the naira redesign policy it sends a signal to want to reduce reliance on cash and wants to accelerate the digitisation of the economy, so my view about the policy is that in itself I don’t think it’s bad, if individuals can withdraw N100,000 a week it means they can withdraw N400,000 a month.

“In terms of the policy itself maybe there isn’t a problem with it per se, my concern is the focus, do we need to invest as much energy as we are doing in controlling cash? Is that our biggest problem now?

Noting that all of these efforts on cash are 6 per cent of the money supply, Ayeye argued that even if the CBN achieve all their objectives that they are dealing with only 6 per cent of the supply, saying that he doubts if this is what will move the needle for where Nigerians are at the moment.

The economist said that rather than waste energy on controlling cash, the CBN should rather be engaging their attention in trying to pay the debts the current government has accumulated which he said is almost half of the total money supply of the country.