In a major shake up of any government parastatals since the death of his former chief of staff, Abba Kyari, President Muhammadu Buhari has announced the reconstitution of the Board of the Nigerian National Petroleum Corporation (NNPC) after the expiration of the tenure of the current board.

The new Board members are expected to serve for a tenure of three years, effective from the date of their reconstitution.

They are taking over the baton from the last Board, whose 3-year tenure officially ended in 2019.

The new development Information is contained in a State House press release that was published on the official twitter handle of the Nigerian President on Saturday morning.

“President @MBuhari has approved the reconstitution of the Board of the Nigerian National Petroleum Corporation (@NNPCgroup), after the expiration of the term of the board members appointed in 2016,” the release said.

The new Board comprises of six members from each of the geo-political zones in the country. The members include the following :

Of the six members, three are returning members on the board – Chief Pius Akinyelure, Mallam Mohammed Lawal, and Dr Tajudeen Umar from North East.

Recall that the former Board included the late Chief of Staff to the President, Abba Kyari as a member. 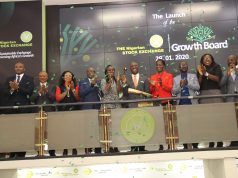 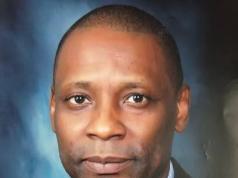 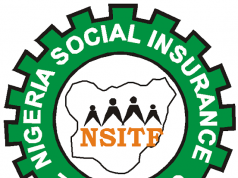 NSITF board to probe suspended MD and others over financial misconduct

NSITF board to probe suspended MD and others over financial misconduct