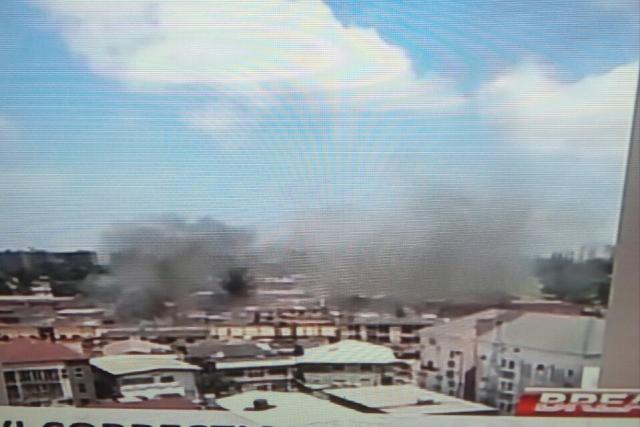 Business Hallmark can now confirm that contrary to earlier report of hoodlums invading Ikoyi Correctional Centre in Lagos and freeing inmates, there was no jailbreak at the centre.

Authorities at the prison have said the fire incident reported at the prison earlier, was caused by inmates who attempted to set the facility ablaze.