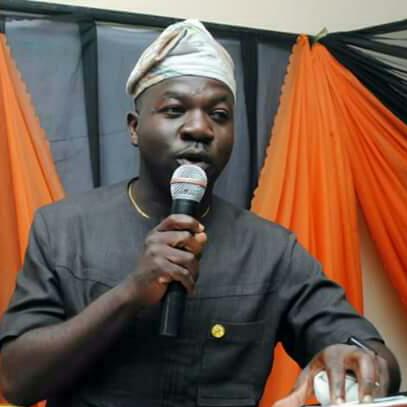 The controversial bill, which is officially known as ‘A Bill for the Establishment of the National Agency for the Education, Rehabilitation, De-radicalisation and Integration of Repentant Insurgents in Nigeria and for Other Connected Purposes’, sponsored by Senator representing Yobe East, Ibrahim Geideam, passed the first reading in the Senate on Thursday fortnight ago.

It attracted angry reactions from many Nigerians, including the Chibok Community, which was attacked by the insurgents in 2014, and the Christian Association of Nigeria.

Hassan who reacted to the bill in a statement on Wednesday, said although legislators were constitutionally empowered to enact laws and perform oversight functions, they were becoming lawbreakers whose patriotism should be questioned.

“According to Section 5 of the 1999 Constitution of the Federal Republic of Nigeria(As Amended), the National Assembly has the legislative powers and responsibility to enact laws and perform oversight functions and other ancillary duties,” he said.

“It is rather disheartening to see our legislators descend so low in reasoning or thinking at this critical points of our national lives.

“These are indeed symptoms of a failed state that compels people to opt for self defence out of frustration when confronted with this precarious level of impunity and legislative rascality currently exhibited by the 9th Assembly in the face of escalating security challenges in the country.”

Hassan said it had become obvious that the current crop of legislators have nothing good to offer Nigerians, noting that they don’t deserve to enact laws for the country.

“The recent unfortunate happenings prove beyond reasonable doubt that members of the National Assembly are not interndem with reality or think in line with the people they claim to represent.

“One will be forced to believe that some ill-informed members of the House of Representatives and Senate have been turned to dishonorable chambers by this spurious litany of garbage thrown at us daily.

“The worst of the recent bills are the Immunity Bill, Social Media death penalty clause, the climax of this shenanigans is the bill proposing foreign education for ‘un’repentant Boko Haram and other armed bandits.

“This is the crescendo of crudity, absurdity, irresponsibility and irresponsiveness to the yearnings and will of the people, especially Nigerian-victims(Women, Child Soldiers forced into the War, Community converted to captured War Base) dreadfully gripped in fear of wanton destruction of lives and property, with no succour at site.

“Surprisingly, while the Boko Haram victims are languishing in endless deaths, rape, and are being forced to pay heavy ransom, with entire communities razed, their tormentors are praised, freed and dereradicalized into the Nigerian Army.

“And as if that is not dangerous enough, none of the captured Boko Haram insurgents is facing prosecution.

“Those that were caught under heavy fire power of the Nigerian military are now silently traded and negotiated by the government as another round booming business.

“Regrettably our dead soldiers who paid the supreme price are forgotten and their legacies relegated to a bottomless pit.” 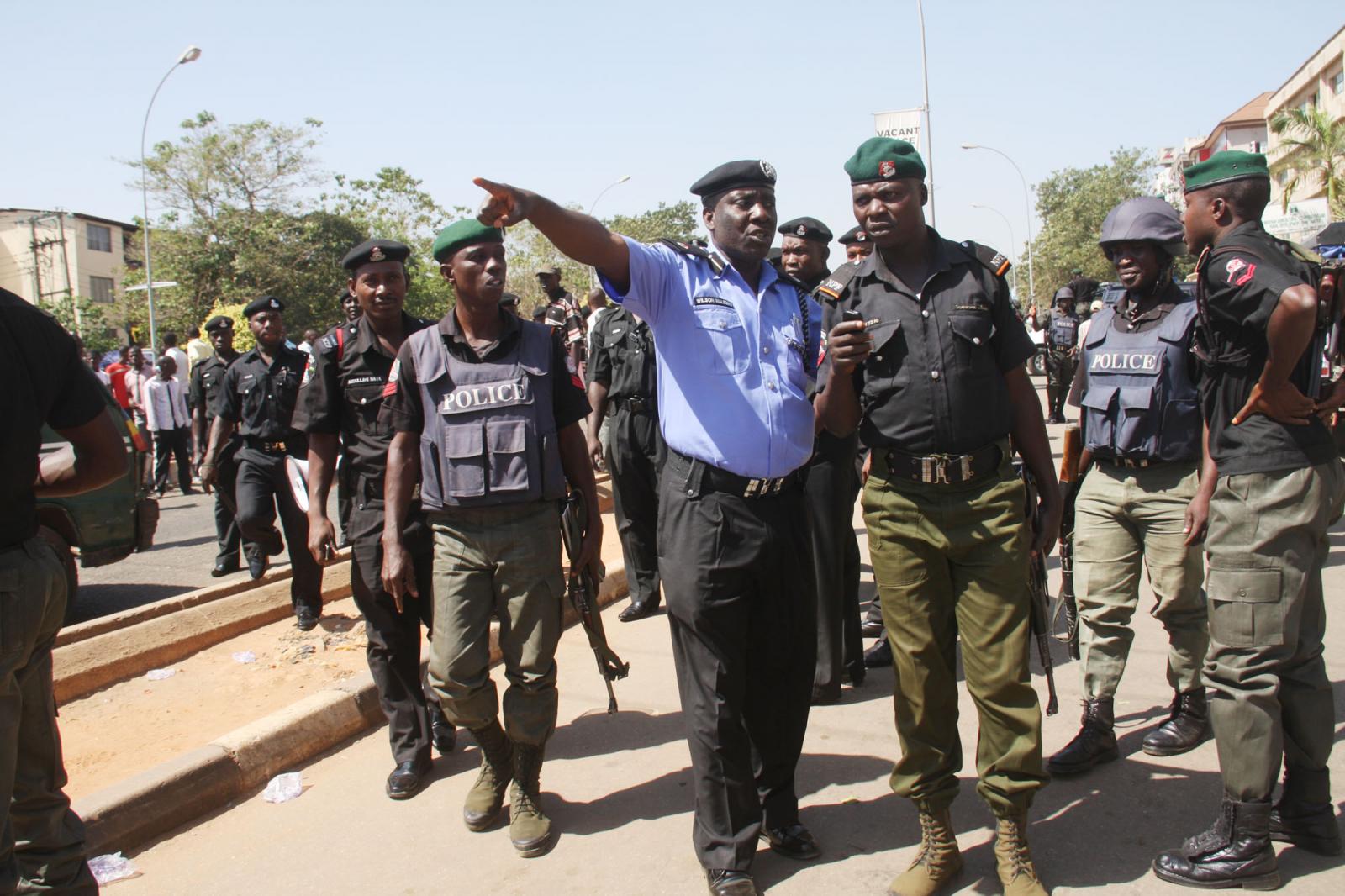 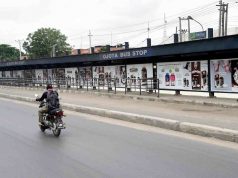 How do you stay at home if you are homeless? 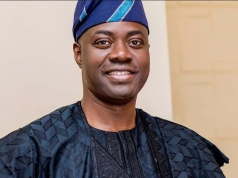