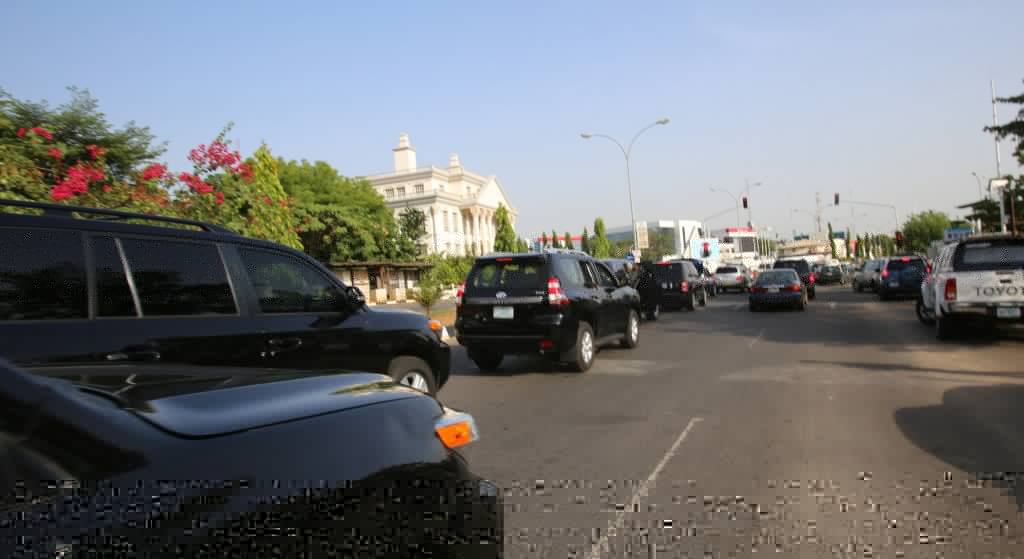 The federal government may lift the ban placed on interstate movements on June 21, 2020, special adviser to President Muhammadu Buhari on new media, Bashir Ahmad, disclosed on Thursday via his Twitter handle.

“Interstate movement may resume on June 21. The national coordinator of the Presidential Task Force on COVID-19, Dr Dani Aliyu, gave the hint recently, as domestic are flights expected to resume on June 21,” he stated.

The federal government had on Monday, June 1, announced a cautious advance into the second phase of the national response to COVID-19. As part of the measure in the new phase, the government announced the full reopening of the financial sector.

This was disclosed by the national coordinator of the presidential task force on COVID-19, Dr Aliyu Sani. He said that the banks would now be allowed to operate at normal working hours five days a week as against the restricted time of 2 or 3 pm that was announced during the first phase of the easing of lockdown.

The Presidential Task Force also gave the green light to hotels to reopen but must do so based on the guidelines rolled out by the National Centre for Disease Control (NCDC). They are to maintain non-pharmaceuticals intervention. However, gyms, cinemas, parks, nightclubs and bars are to still remain closed until further evaluation.

The restaurants, other than those in hotels are to remain closed to eat-ins but are allowed to prioritize and continue to practise the takeaway measure that has been in place since the first phase.