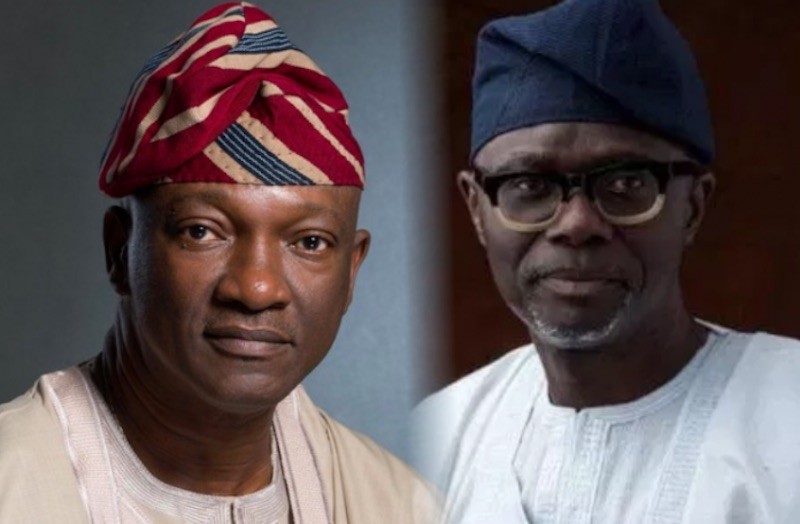 Governorship candidate of the People’s Democratic Party (PDP) for the 2019 governorship election in Lagos State, Mr. Jimi Agbaje, has condemned the decision of the Babajide Sanwo-olu led government to ban commercial motorcycles and tricycles in the state.

Agbaje who took to his twitter handle @jimiagbaje on Monday to react to the ban amid rising protests, said although reasons given by the government for the ban are noted, such sudden decision was counterproductive.

“A Lagos City state for the 21st century needs proper planning. The reasons for the ban on commercial motorcycles (Okada) and motor tricycles (Keke marwa) by the Lagos State Government are noted. But what about the people?,” Agbaje said.

“My view is that such outright ban on major routes will be counterproductive and difficult to enforce. It will also have negative ripple effects on the economy with so many already out of work & cause inconvenience to commuters.

“The formal operators that have thus far regulated themselves should be allowed to continue, with stringent regulation & enforcement of traffic laws.”

Meanwhile, commercial motorcycle operators have continued to protest in different areas of the state.