Alhaji Atiku Abubakar, the presidential candidate of the Peoples Democratic Party (PDP) and Dr. Ifeanyi Okowa, his running mate, on Tuesday, arrived Enugu for a meeting with stakeholders of the party in the Southeast. 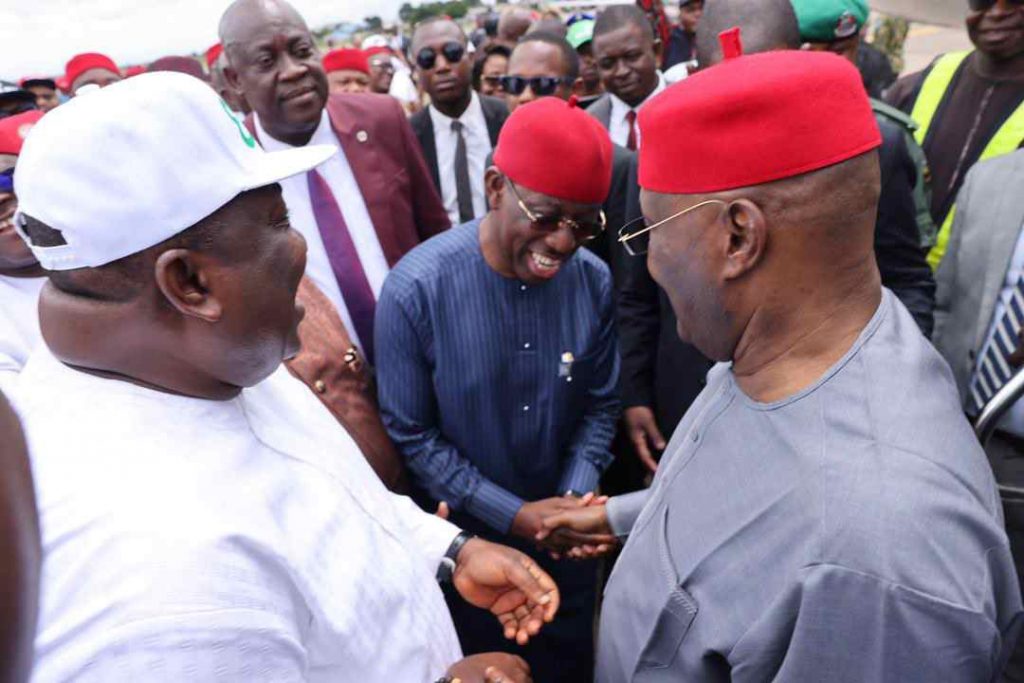 They were received by Ifeanyi Ugwuanyi, the state governor; Jim Nwobodo, governor of the old Anambra State, among other party leaders.

He said, “It feels great landing in Enugu for my meeting with PDP stakeholders in the South-East.” 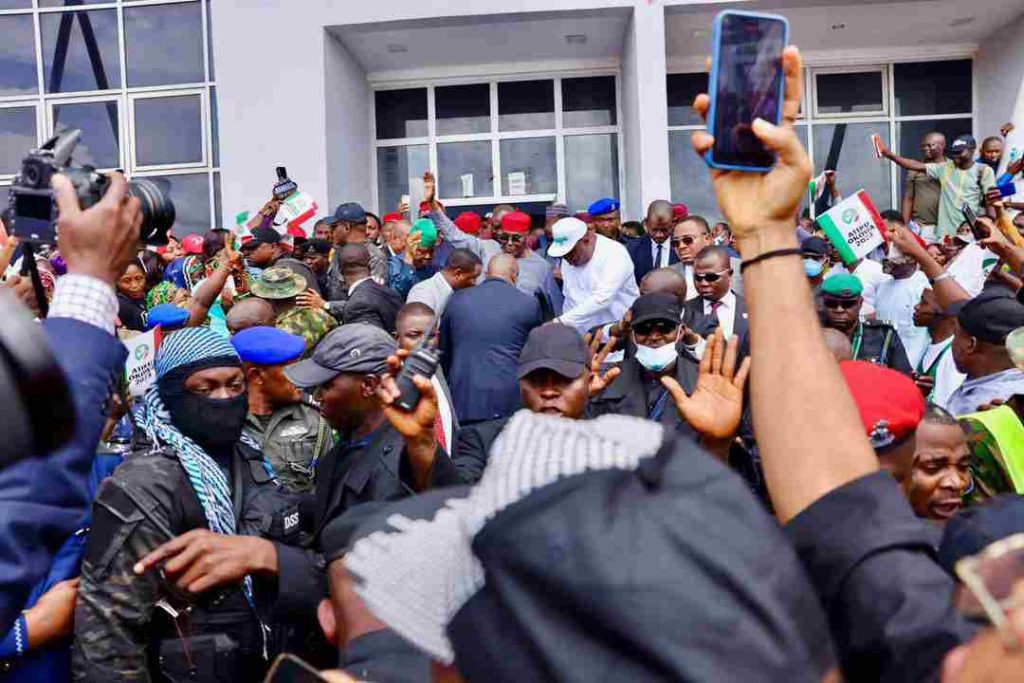