Home Health WHO make recommendations for naming of new diseases 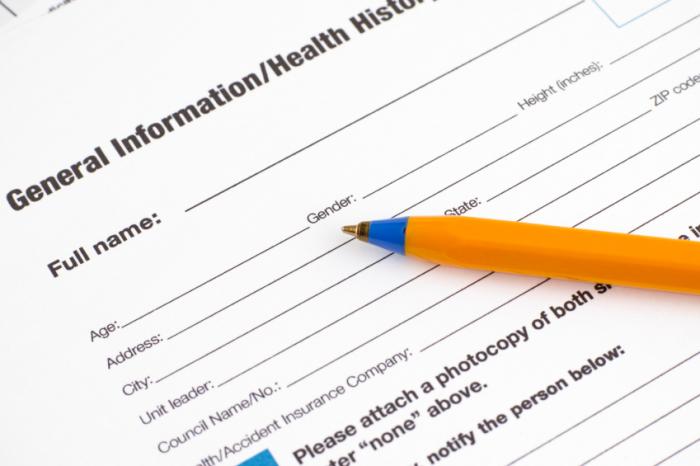 What is in a name? When it comes to diseases, quite a lot, according to the World Health Organization. The organization has called for national authorities, scientists and the media to follow a set of best practices when naming new human infectious diseases in order to avoid stigmatizing nations, economies or specific people.

“This may seem like a trivial issue to some, but disease names really do matter to the people who are directly affected,” states Dr. Keiji Fukuda, Assistant Director-General for Health Security at the World Health Organization (WHO).

The emergence of new infectious diseases with names such as “swine flu” and “Middle East respiratory syndrome” have had a negative impact outside of public health, Dr. Fukuda explains, with these names leading to the stigmatization of certain communities and economic sectors.

“We’ve seen certain disease names provoke a backlash against members of particular religious or ethnic communities, create unjustified barriers to travel, commerce and trade, and trigger needless slaughtering of food animals,” he says. “This can have serious consequences for people’s lives and livelihoods.”

A stir was caused earlier this year by the Institute of Medicine who proposed new diagnostic criteria and a new name for chronic fatigue syndrome. The committee proposing the name change suggested that renaming the disease “systemic exertion intolerance disease” could improve rates of diagnosis and standards of care for patients.

Although in this instance the decision of naming was made by members of the scientific and medical community, on many occasions common names are determined by other groups such as the media.

If a name becomes established through circulation on the Internet and social media, it can be difficult to change, even if the name is an inaccurate one. For this reason, the WHO are urging that whenever a newly identified disease is first reported upon, those doing the reporting follow the best practices identified to minimize unnecessary negative impact.

The best practices recommended by the WHO refer to new diseases, infections and syndromes that have not previously been reported in humans, for which there is no disease name already in common usage.

According to the WHO, a disease name should be comprised of descriptive terms that refer to the basic symptoms caused by the disease, such as respiratory disease or watery diarrhea. If the pathogen that causes the disease is known, this should also be included in the disease’s name.

If known, specific descriptive terms should be used if reliable information is known about how the disease progresses, who it affects, where it is prevalent, how severe it is and what time of year it is prevalent. In these instances, words such as “progressive,” “juvenile,” “coastal,” “severe,” and “winter” describe a condition further without singling out any particular groups for stigmatization.

In contrast, there are a number of terms the WHO believe should be avoided in the naming of a newly identified condition:

For ease of use, WHO also recommend that names should be short and easy to pronounce. Any potential acronyms should also comply with these recommendations.

The final name given to any newly identified human disease is designated by the International Classification of Diseases (ICD), managed by WHO. These recommended best practices are not designed to replace the ICD but merely to provide a temporary solution before a final name can be officially assigned.

“If an inappropriate name is released or used or if a disease remains unnamed, WHO, the agency responsible for global public health events, may issue an interim name for the diseases and recommend its use, so that inappropriate names do not become established,” WHO advise.

Previously, Medical News Today ran a Spotlight feature article investigating how the names given to diseases influence the treatment that patients received.