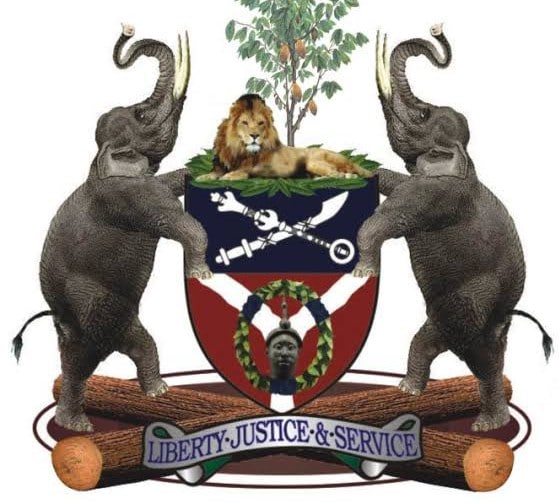 Osun state government has reiterated its commitment to the payment of full salaries to civil servants in the state as and when due, saying the delay in November salary was due to delayed returns occasioned by the new minimum wage as announced by His Excellency, Governor Gboyega Oyetola.

This is contained in a statement signed by the Honourable Commissioner for Finance, Mr Bola Oyebamiji, and made available to newsmen in Osogbo by the Senior Special Assistant to the Governor on Finance, Dr Olawale Tijani on Wednesday.

The Commissioner through the statement appealed to workers to exercise a little patience as all efforts are being made to ensure that workers begin to receive their November salaries as soon as possible.

He explained that the delay is largely due to the new salary table which has to be meticulously followed and implemented to avoid inconsistency in the new salary regime.

The statement reads, “Governor Gboyega Oyetola is still very committed to the payment of workers’ salaries before the month ends. This government believes in the payment of what is due to our workers as and when due, it is still our focus and we will continue to do that.

“The delay in the November salary is because we are just starting a new salary regime which is the implementation of the new minimum wage. We have a new salary table in place, figures are bound to change and we cannot afford to commit errors with salaries of our workers”.

“Therefore, we are working with the Accounting Heads of various Ministries, Departments and Agencies to ensure that the right things are done timely, I can assure you that the salaries will be paid anytime soon inspite of the teething challenges occasioned by the new salary regime,” the commissioner stated.