Home Headlines US polls: More troubles for Trump as Biden wins in Michigan 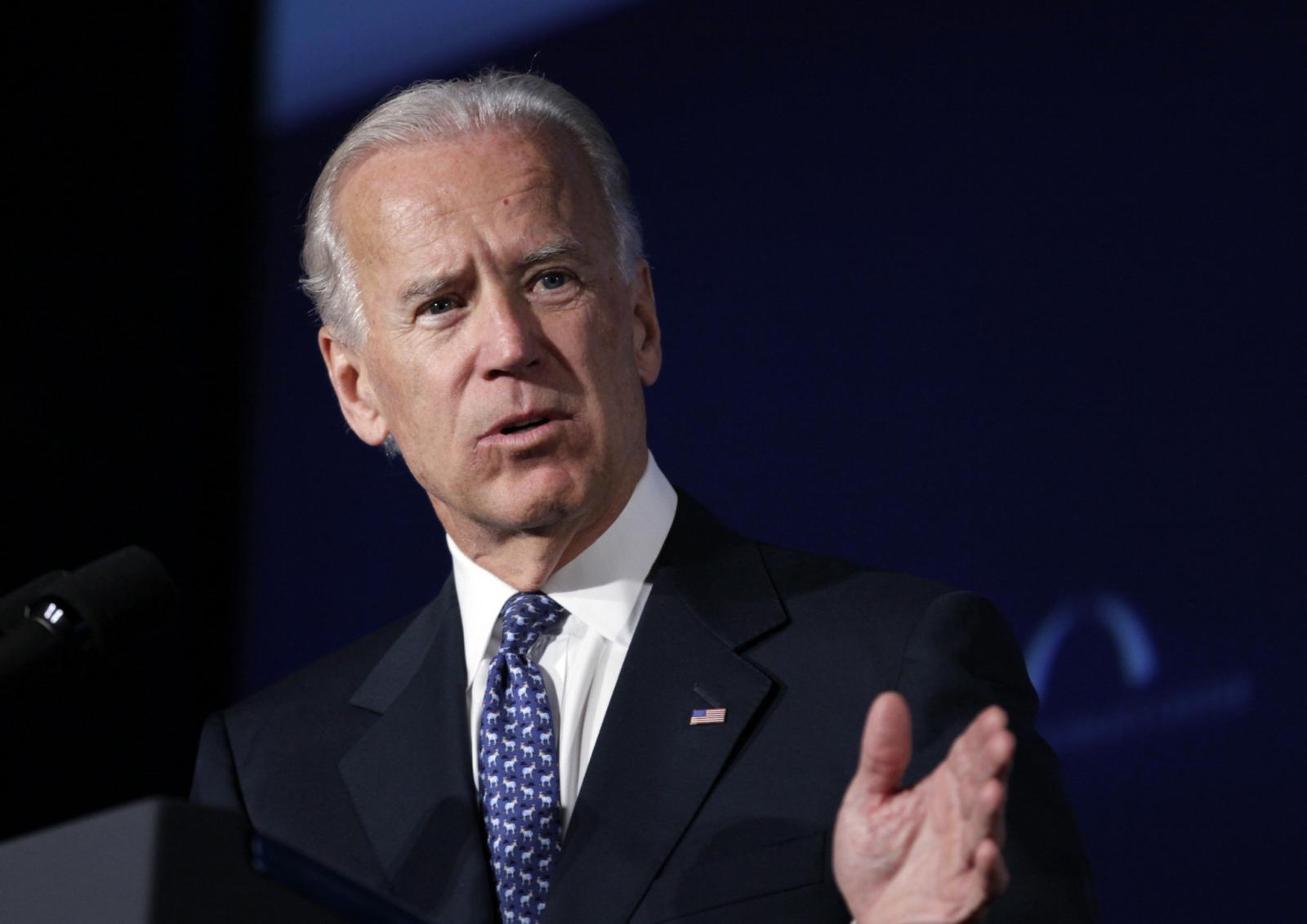 Joe Biden, the Democrat’s candidate in the ongoing presidential elections in the United States has won the crucial battleground state of Michigan as projected by  US networks on Wednesday.

What it means is the former vice president has flipped another state won by President Donald Trump in 2016.

CNN and NBC News projected the win for Biden in the Midwestern state, which was unexpectedly won by Trump by less than half a percentage point in 2016 in one of the stunning state defeats suffered by Hillary Clinton.

With Michigan’s 16 electoral votes, Biden now has a total of 264 — just six votes away from the magic number of 270 needed to win the US presidency, according to US network projections.