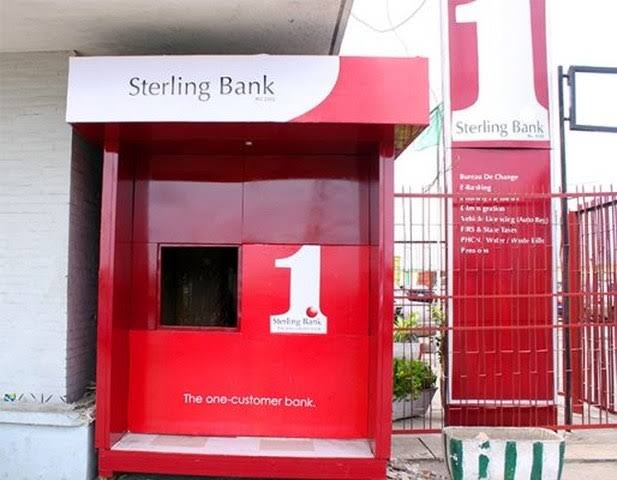 Sterling Bank Plc, in partnership with iCreate Africa, held a skills competition for over 500 youths drawn from the South Eastern states of Abia, Anambra, Ebonyi, Enugu and Imo.

At the end of the competition, the organisers disclosed that winners in each category will represent the South Eastern region at the finals in Lagos where national skills champions will be selected to represent the country at the world skills competition later in the year.

Speaking at the opening ceremony, Mr. Arinze Okeleke, Retail Business Manager of Sterling Bank, Enugu branch described unemployment as one of the biggest economic challenges currently facing Nigeria, hence the desire and passion of the bank to sponsor youth empowerment programmes that would help to create wealth in the country.

“In order to demonstrate our commitment to wealth creation, Sterling Bank has, over the years, invested in programmes that uplift startups as well as micro and small businesses which are the key drivers of growth in every economy. In Enugu, for instance, we have trained more than 1,000 youths as a prerequisite for accessing single digit loans from the Central Bank of Nigeria (CBN). Our support for iCreate Africa’s skills festival is part of a deliberate effort to correct the wrong notion that the only way to make it in life is through white collar jobs.”

He added that the skills competition/festival is the bank’s way of tackling the increasing wave of unemployment by celebrating and promoting skill sets that include plumbing, tailoring, tiling, automobile engineering, catering, and hairdressing, among others.

In his remarks, the Chief Executive Officer and Founder of iCreate Africa, Mr. Bright Jaja said the idea behind the project is to change the societal perception about vocational and technical skills. He said if people can struggle to take ‘selfies’ with popular musicians, they should also be willing take ‘selfies’ with carpenters and other skilled workers who should embrace technology and new ways to add value to their work. “We thought about it and we are looking for a way to make skills more attractive and more appealing and also we are looking for a way to add value to skills.”

Also speaking, the Chairman, Board of Advisers of iCreate Africa, and former Minister of Information, Mr. Frank Nweke (Jnr), explained that “iCreate Africa and the skills festival it has pioneered in Nigeria is born out of the desire to change the mindset, the general attitude of the society and parents in particular to the idea of technical skills.”

Nweke expressed deep regret that in spite of the high unemployment rate in the country, parents and citizens are still fixated on paper certificates even when they cannot feed themselves. He called on parents, government and policy makers to make the right investments in the curriculum of schools to change “this fixation and theory and pay more attention to practical learning, to practical skills acquisition and to practical skills development.”

The event was attended by other partners including Bosch Nigeria, Industrial Training Fund (ITF), Tenece Group, Fashion Academy, GIZ, Frank Blaise/Zikel and the University of Nigeria.