The Nigerian senate has dissociated itself from a bill seeking for the establishment of National Commission for Prohibition of Hate Speeches, telling its sponsor, Senator Aliyu Sabi Abdullahi that he is on his own.

The bill which prescribes death by hanging for anyone convicted of “hate speech” was first read at the senate plenary on Tuesday.

According to the Senate, the bill like other ones, will be subjected to laid down legislative processes in determining its acceptability or otherwise.

It had triggered series of backlash from Nigerians on social media, promoting the upper legislative chamber to react on Wednesday.

Senate’s spokesman, Sen Godiya Akwashiki who spoke at an interactive session with journalists on Wednesday, said it was too early to attach the bill to the senate as an institution, in view of the fact that it was yet to be debated for second reading.

“We have a process of enacting a law or an act in the National Assembly or in the state Assembly. The process starts with the First reading, when the Leader of the Senate will read it for the first time,” he said.

“The second reading is taken after the bill has been subjected to debate on the floor of the senate.

“Once a bill scale second reading, it has to go to the committee and would return to the house again.

“I want to urge Nigerians to exercise patience with me Senate because it is not wise for me nor legally right for me to discuss a bill that has not been mentioned for the second time on the floor of the senate.

“When the bill comes for second reading, then you will know where it is heading or what the Senate intends to do. I want to assure you that even if the bill scale second reading on the floor of the Senate and the public moves against it , it will not survive because we are working for the progress and betterment of Nigerians.”

Abdullahi had first introduced the bill last year but the senate was forced to drop it following mass outrage. 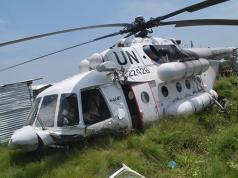 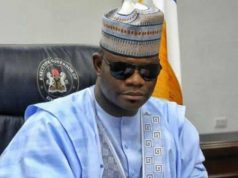