Home Technology Report: Facebook’s ‘Like’ function is watching you 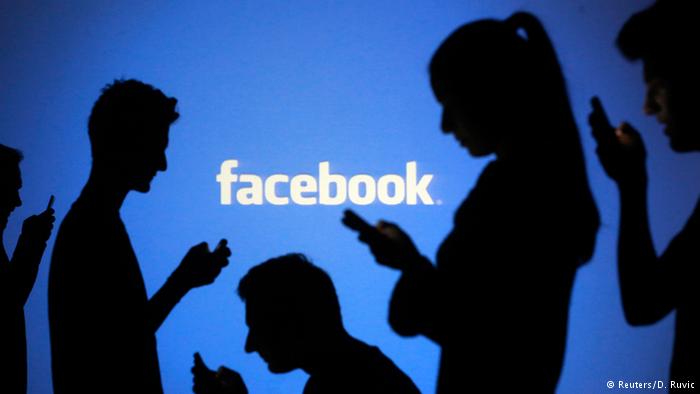 A new report suggests Facebook might be breaching EU tracking laws. But the real question is about when you expect to be watched online – and whether a social media company can grow so large you can’t avoid it.

When you visit a website, and there’s a “Like” function for Facebook on it, what do you assume that means? If you click it, of course, you’ve signed up for a feed – and also sent some personal information to Facebook’s servers.

But what if you don’t click it? What if it’s just sitting there while you go about your business?

Do you assume, then, that the little “thumbs-up” icon is neutral – some kind of decoration, like a poster hanging on a wall?

Or do you imagine it more like a surveillance camera, recording what you do?

Rumblings in Brussels indicate it may be the latter.

At the behest of the Belgian Privacy Commission, researchers at two Belgian universities have releaseda draft report suggesting Facebook is not only tracking active Facebook users through the “Like” function on third-party websites, but also tracking those who have opted out of the company’s services, and, in certain cases, those who have never used them at all.

Facebook disputes the researchers’ claims, arguing the latter have incorrectly assessed what the social network provider does from a technical point of view.

Here’s where it gets a bit technical. In brief: it’s all about cookies, tiny computer files that sit on your hard drive like a listening bug in a lampshade.

Then there are the legal aspects around EU tracking laws.

No matter how much we understand of the technicalities, we are, as Internet users, aware that websites track our behavior and that governments are constantly defining and redefining those companies’ ability to do so.

So is it really a problem?

Beyond the technical aspects, the researchers themselves base their arguments on the following assumption, and it’s one we’d like to know if you agree with. (Note that DUP means “Data Use Policy” and OSN “Online Social Network”):

Is this true? Is one of the primary reasons for joining Facebook the fact that “everyone is on it?”

Then ask yourself this: If everyone’s on Facebook, and everyone’s getting something for free, is Facebook a charity? Should its staff work for free?

DW would like you to join the discussion in the comments section below:

With today’s news that Facebook tracks users and non-users – even when not using Facebook’s website or app – how concerned are you about Facebook tracking your Internet activity?

1. Very concerned – Facebook has no right to track my activity

3. Not concerned – Facebook is free and this is how they make money