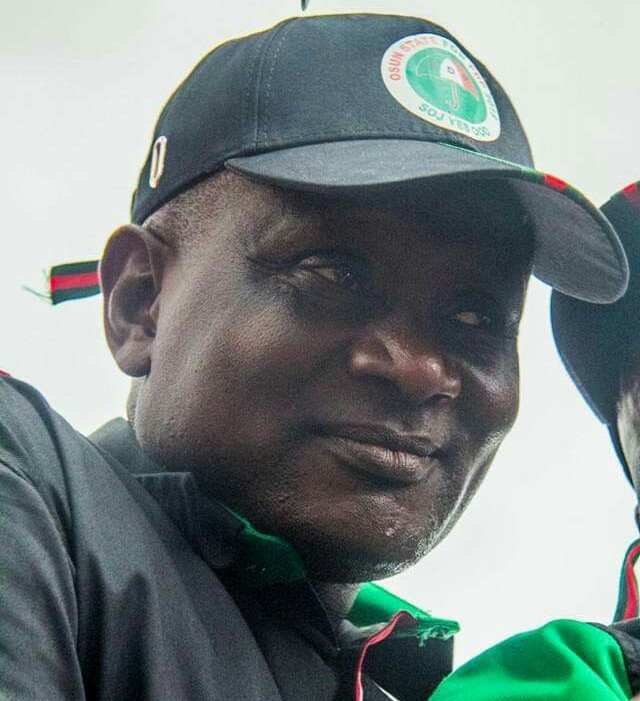 Peoples Democratic Party in Osun State has said the challenges facing it cannot stop it from chasing governor Gboyega Oyetola and the All Progressive Congress (APC) out of government in 2022.

The party while reacting to the claims by the ruling APC that there was no vacancy in Bola Ige House, noted that  no amount of false hopes will save the incumbent government in 2022.

It described as comforting illusion and exaggerated self-opinion, the APC’s remark that Mr Gboyega Oyetola is “doing very well and people of Osun are enjoying his style of governance.”

The opposition party which spoke in a statement issued by its state chairman, Hon. Olasoji Adagunodo on Thursday said its internal crisis is immaterial to unseating Oyetola from Bola Ige white House in Abere in 2022.

Osun PDP noted further that it was irrational for anybody to assume that the people of Osun State are insulated from the current predicaments and dilemma confronting the nation under the watch of the APC-led State and Federal government.

Adagunodo stated further that Oyetola and the ruling party cannot be separated from the predicaments of the State and Nation which are inflamed by unfriendly policies, greed and lack of sense of direction.

According to Adagunodo, “after the inglorious two terms of Mr Rauf Aregbesola as Osun State Governor, the great people of Osun came to terms with the reality that the APC has nothing to offer and boldly rejected the party like a plague. How our Party was robbed in broad daylight in 2018 was well documented and remains indelible in the heart of the good people of Osun State who are keenly waiting for another opportunity to kick out hardship, zero regards for human dignity, hunger, unemployment and other illnesses that the APC represents.”

The chairman thanked Osun state people for keeping hope with the PDP, adding that the party will come out of its current situation stronger to rescue the state from the inhumane grip of the APC in 2022.

Afterwards, he commiserated with the people and the family of senator Bayo Salami on the passing of the Fourth Republic leader and illustrious son of the state.