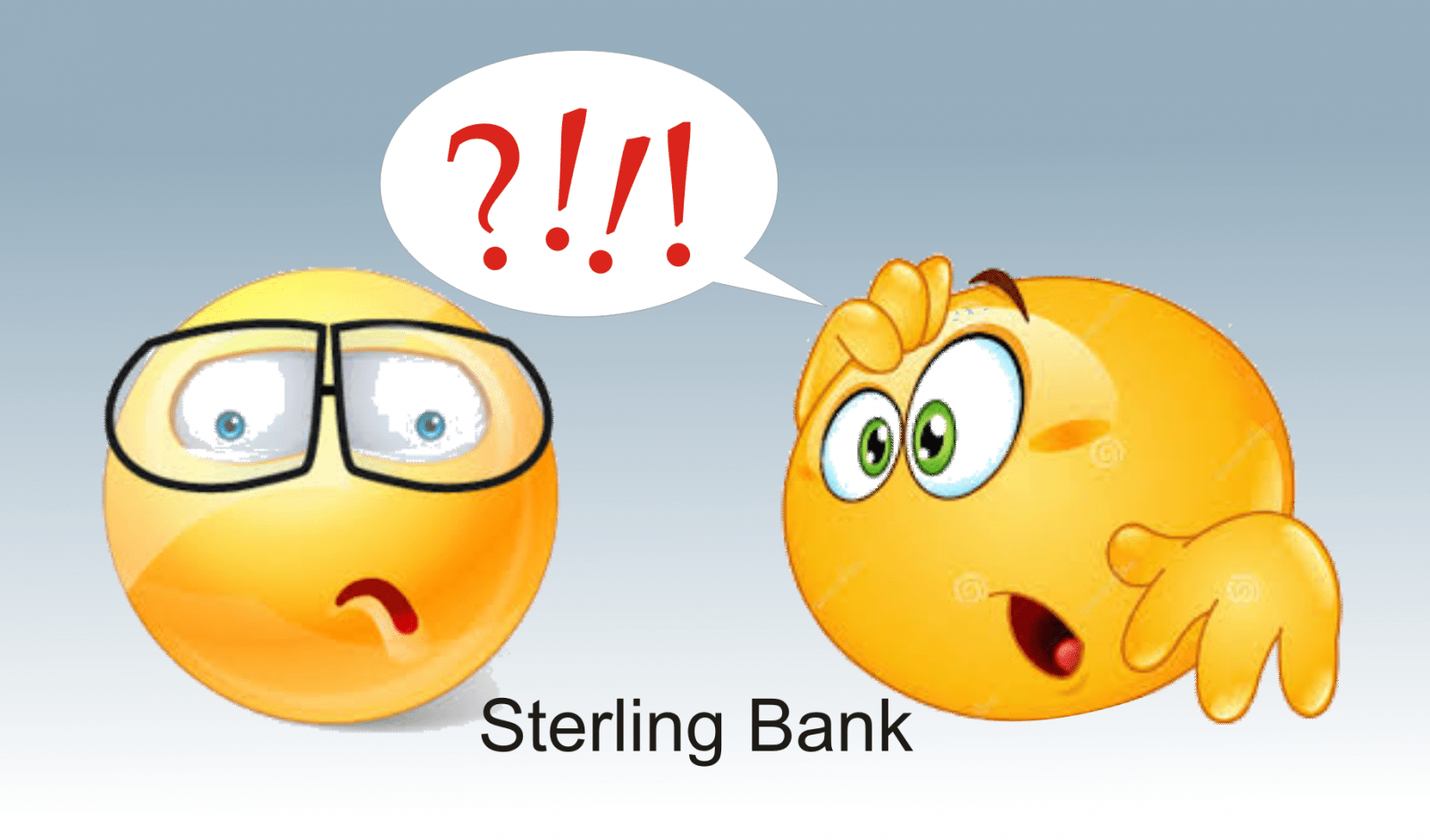 Given a broadly declining stock market with the All Shares Index (ASI) losing 14 per cent of its value from January –to- date, investors have become wary of further declines in their investment portfolios, particularly their exposures to the oil and gas sector and the banks that fund it.

Though banks generally are expected to do fairly well by reporting growth in both gross earnings and profit after tax, the quality of their profits are being called to question, especially for banks such as Sterling with over a third (34.5%) of their total loans and advances exposed to a single sector currently undergoing strong recessionary pressures. 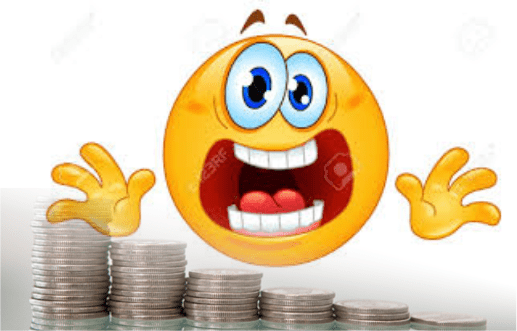 Banks exposed to the sector could, therefore, in months ahead, see the ability of these companies to repay their loans worsen, as banks loan loss provisions rise; hurting corporate bottom lines.

Analysts at CardinalStone, a Lagos based Investment house, for example, express concern at the future performance of Sterling Bank given its relatively large sectoral exposure to the oil and gas industry. They predict that some major oil sector- related loans may go bust, resulting in aggressive debt recovery efforts and compression of the banks pre-tax profits as provisions for bad debts could kick a huge dent in the  profitability of the bank’’s overall loan portfolio.

As the first month in the last quarter of the year, October is a month when traders typically opt for increased liquidity as they try to take profit in expectation of investors off-loading their portfolios to meet year end expenses.

This could see banks becoming major casualties as investors choose to do sell-offs rather than wait to see the bank’s results lead to an unexpected tailspin, making it difficult for them to achieve market gains as everybody heads for the door.

Said one trader recently, ‘with Sterling Bank’s rather dodgy sectoral exposure to the oil and gas sector and the oil industry’s rather dim near term outlook, taking cover from a sales attack is pristine wisdom. Only fools and madmen stand in front of moving trains’.

However, a broader review of investor opinion suggests ambivalence in their stand on Sterling’s short-to-medium term potentials.

While some reviewers are impressed with the bank’s management and confident that the shorter term prognosis of the bank’s performance is not as bleak as some analysts predict, other market punters believe that the bank’s skewed loan portfolio already signals an uncomfortable red flag.

These analysts believe that the bank has overstayed its good market and may require some stop-loss conditions to trigger automatic actions to avert a bloodbath if the stock suddenly goes into free fall (a very unlikely outcome based on historical price movements and quarterly 2015 earnings). 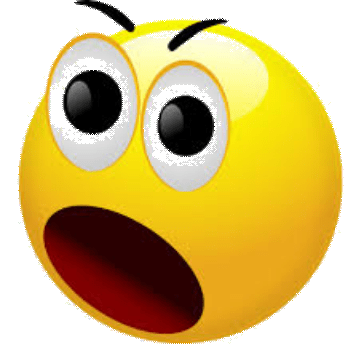 While Afrinvest sees Sterling bank on the path for solidifying the bank’s business operations amidst growing competition, CardinalStone Partners feel that the bank is enmeshed in tough times that may threaten its strategic growth ambition.

In spite of Afrinvest positive stance on Sterling, the investment banking firm sounds a cautionary warning on the bank’s exposure to oil and gas.

The industry’s numbers show that Sterling Bank has the highest proportion of exposure at 35.8% relative to total loans.

Also, the bank has the second highest percentage of oil and gas exposure to equity, which analysts have said could wipe off the bank’s shareholders funds should there be significant shock in the oil sector.

It’s been a scary period for deposit money banks as the operating environment becomes tense. Worrisome is also the fact that volatile oil prices increase the operators’ risk.

At the moment, banks are staying back from lending because of the fact that the direction of the nation’s economic policy is yet undeterminable. It is a major bust!

Here is the insight: banks will be risk averse than ever in order to limit their exposures, managing risk and making sizeable profit. Unfortunately, technocrats are not seeing it; even those that are seeing it are not talking about it.

Those that talk about it are twisting the underlining facts: the fact that the nation’s economic situation has crossed the red line. Goldman Sachs said a couple of weeks ago that emerging markets aren’t just suffering through another market rout- it’s a third wave of the global financial crisis.

In the first six month in 2015, the bank recorded 260 basis points improvement in cost to income ratio on the back of well prioritized performance optimization and operational efficiency as the bank continued to deploy more tech-based platforms for its banking operation.

According to the bank’s six month audited report, the leadership achieved pre-tax return on average equity of 14% with double digit growth in top line earnings.

In the second half of 2015, Moody’s, a global credit research firm, had said that it expects Sterling Bank’s asset quality to be closely linked to its growth cycle. The bank’s loan growth of 39% (Compound Annual Growth Rate) between 2010 and 2014 outpaced the system’s growth of 16.1%.

While such growth is broadly positive for the bank’s market share, it poses challenges as it results in an unhealthy loan book. The bank’s results showed that retail and corporate deposits account for a significant part of its total liabilities, which gives the bank a solid liabilities profile. 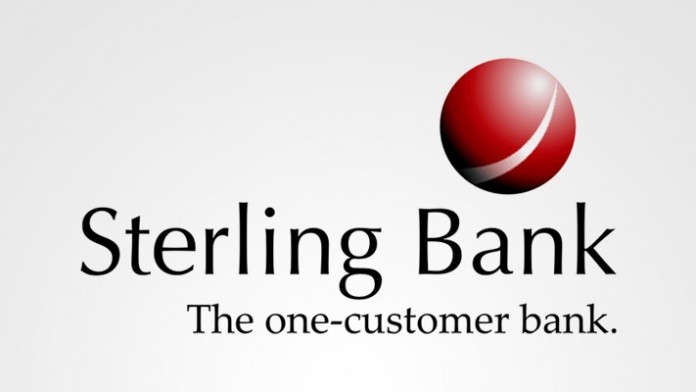 CardinalStone Partners in its document said: “… forecast increasing operating costs in FY’15 with bank management focusing on infrastructure upgrade and talent retention in 2015; the higher AMCON levy will further contribute to increased costs for the bank”.  Meanwhile, in the first six month in 2015, the total assets (contingent liabilities excluded) of the bank marginally expanded at 1.2% to N834 billion as against N824.5 billion in 2014.