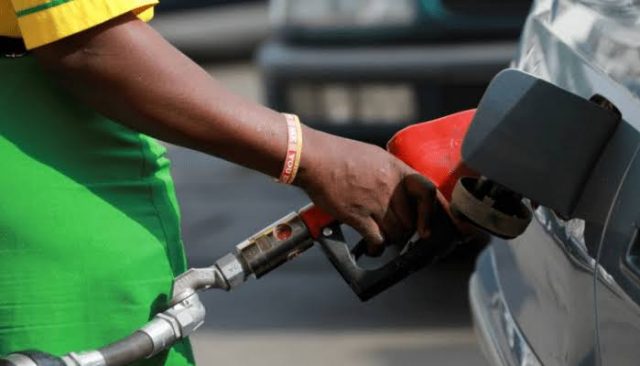 The Nigerian National Petroleum Company (NNPC) Limited deducted N525.71 billion as a shortfall for the importation of petrol (subsidy) in August 2022.

The company disclosed this in its monthly presentation to the Federation Account Allocation Committee (FAAC) meeting on Friday, September 23.

The FAAC document obtained by TheCable showed that due to the subsidy payment, the oil company failed to remit any funds to the federation account for the eighth consecutive time.

A look at the numbers showed that NNPC had spent N2.565 trillion on petrol subsidy payments since the beginning of the year.

“The sum of N525,714,373,874.60 being federation account share was used to defray value shortfall/subsidy for the month,” NNPC Limited said.

This year, the federal government plans to spend up to N4 trillion on costly petrol subsidies due to high global oil prices.