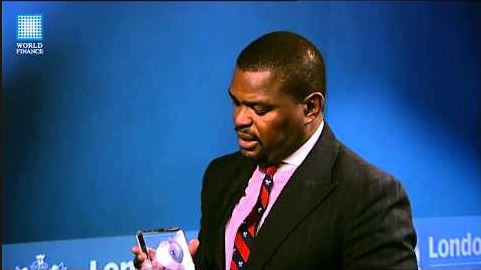 Financial experts have advocated the need for adjustment in monetary policy rate to boost sectoral business fundamentals in pursuit of the urgent and desired need for economic growth.

This will ensure a change in policy direction by emphasizing foreign direct investment, FDI, rather than foreign portfolio investment, FPI, which has inbuilt systemic instability and has been responsible for the crisis in the financial sector especially the foreign exchange market.

This has become necessary as the Monetary Policy Committee, MPC, of the Central Bank of Nigeria, CBN, is scheduled to hold its last meeting for the year, so that there is a clear policy direction as the nation enters the new year following the appointment of the federal executive council, FEC. Experts have said that major economic push could be achieved with downward adjustment of interest rate.

The state of Nigeria’s economy has been unimpressive and indeed, precarious since the year exacerbated by the uncertainty in policy since the elections in April.

There are issues in virtually every sectors of the economy and particularly the oil sector with the dwindling prices of crude at international market which has not help the economy to rebound.

Mr. Tolu Odukoya, Managing Director at Dunn Loren Merrifield spoke about devaluation of the local currency as well as interest rate insisting that it is the overemphasis on FPI that has created the challenge with the value of the naira. In a report titled entitled, “It is all about interests”, the investment banking guru remarked that while one appreciates the trepidation on the part of foreign portfolio investors regarding the currency restrictions of our monetary authorities, the main issue here is that of interests.

Therefore, at this point in time, the critical question would be: whose interest would devaluation serve the most? I say that of the Foreign Portfolio Investors (FPI).

Meanwhile, FPIs are not exactly what the country needs right now. It needs real sector investments (and there are ample data and stats that support this).

Business Hallmark investigations again revealed that the banking sector has frozen taking additional risk as credit lines have been drastically put on hold.

Worst still, both federal and state governments have paused on spending which is a reflection of the dire state of the economy at large. Nigerians have started to demand the fulfilment of promises made by the incumbent administration as household finances are affected due to general, albeit massive economic contractions.