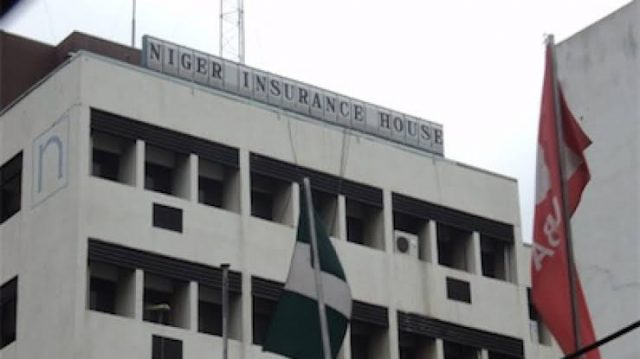 This is according to a notification sent by the firm to the Nigeria Stock Exchange and seen by Nairametrics.